What everybody needs to hear on International Women’s Day… [Newsletter]

By Outpost MediaMarch 8, 2018 No Comments

Today we’re celebrating International Women’s Day by sharing an exceptional playlist and highlighting the work of our West London artist Hollie Cook – who is raising awareness of ovarian cancer with the national charity Ovacome.

After unleashing the Guardian–approved album ‘Vessel of Love’ in January, Hollie’s charismatic presence in the music community continues to make positive changes to the world around her. Find out more about the campaign below, and tune in to the sounds of the inspiring female artists we’ve had the pleasure of representing over the years… 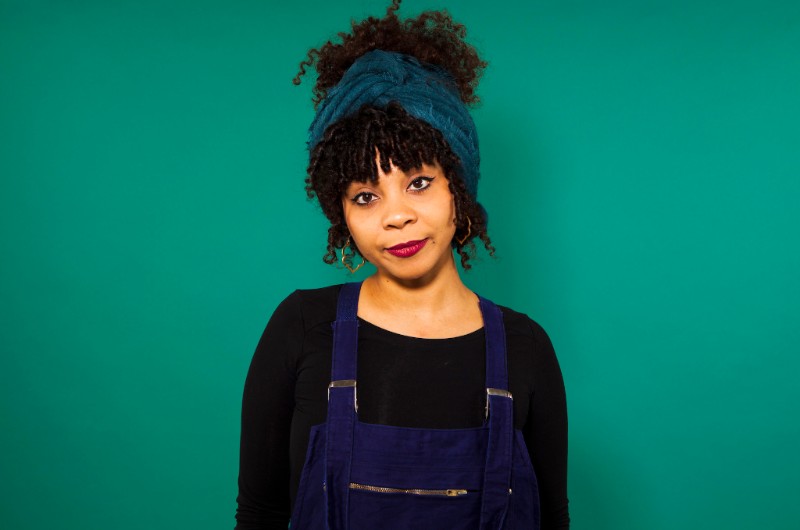 ‘Have you been tealed?’ is Ovacome’s big publicity push for awareness month this March, and the charity are collaborating with a number of high profile figures in order to spread the message. Hollie will be working alongside TV and radio presenter Sara Cox, actors Nigel Havers, Jane Asher and Terri Dwyer, comedian Omid Djalili, the MPs Caroline Lucas and David Lammy, singer Kele Le Roc and radio presenter and former MP John Nicolson.

All of the celebrity ambassadors have been photographed with something teal – the colour representing ovarian cancer – by Ming Yeung, a professional cameraman, editor for Getty Images and husband of Ovacome member Rebecca Readshaw, who was diagnosed with the disease five years ago.

The charity hopes that this campaign will resonate strongly with the public and ensure women become more aware of the symptoms of the disease. In recent research, Ovacome found that despite bloating being the main sign of ovarian cancer, with almost nine in 10 women diagnosed having suffered from it, in only 20% of cases was it the symptom which took them to their GP.

â€œWe know that women recognise the symptoms, but often dismiss it as being something less sinister. It is understandable that they often only seek advice after experiencing increased pain, but this mindset needs to changeâ€ says Ovacome’s chief executive Victoria Clare.

“Hopefully this campaign will help make everyone aware – including men – of what to look out for and not to dismiss the symptoms”, says Ming.

Established in 1996, Ovacome was founded by women with ovarian cancer, and their specialist support team have provided expert guidance, personalised clinical information and emotional support to women diagnosed with the disease ever since.

If you are worried about ovarian cancer or need any more information, visit www.ovacome.org.uk or phone Ovacome’s freephone support line on 0800 008 7054. 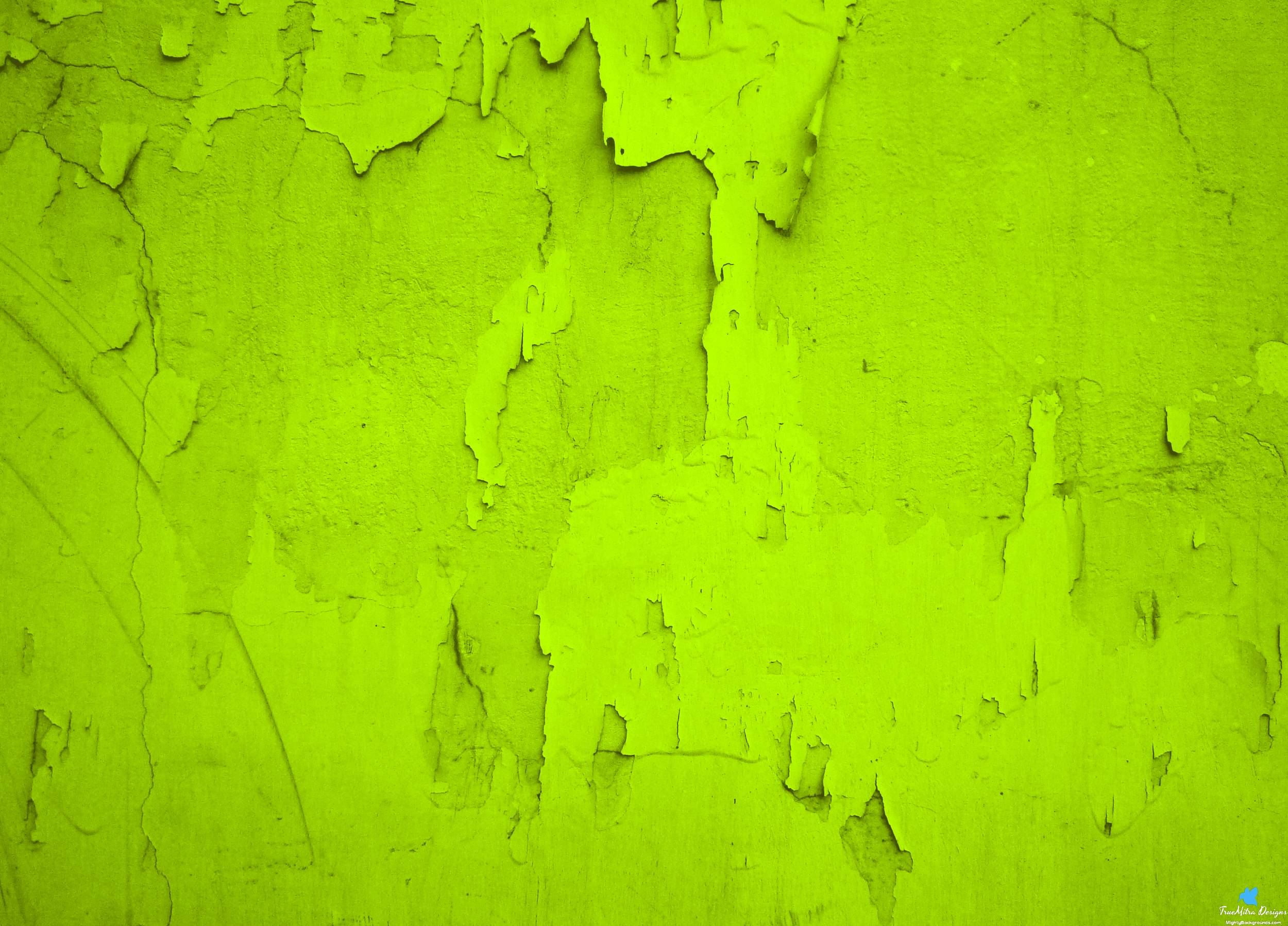