By Outpost MediaOctober 19, 2011 No Comments

Timo Maas makes his long-awaited return in October with a new single ‘College 84’ featuring Placebo’s Brian Molko. Released on Maas’ own label Rockets & Ponies, the single precedes his highly anticipated third artist album due out in 2012.

Legendary producer Alan Moulder (best known for his work with Depeche Mode, The Killers, Nine Inch Nails and Foo Fighters to name a few) has mixed the fusion of electronic beats, sinister chords and hypnotic vocals to make an anthemic club track. &ME, Sam Young and Adam Port also make an appearance with their remixes of the single completing the package.

Timo’s break into mainstream dance music came from his remix of Azzido Da Bass’ ‘Doom’s Night’, leading to the release of his mix albums ‘Music For The Maases Volume 1’, and ‘Connected’ for Paul Oakenfold’s label Perfecto. 2002 saw the release of his debut artist album ‘Loud’, produced by German dance music powerhouse Martin Buttrich, with guest appearances from Kelis and Finley Quaye. A second mix album ‘Music For The Maases Volume 2’ was released before his second artist album ‘Pictures’ in 2005, which featured Neneh Cherry and Brian Molko.

Alongside remix commissions for artists such as Fatboy Slim, Kelis and Madonna, Maas has found commercial success with his track ‘To Get Down’ being used in films The Italian Job and Rider, the FIFA game series and a Budweiser commercial. For his upcoming release Maas has, in his own words, been “building up a unique sound, of working with different sounds to create something new and fresh”.

For a chance to see the man himself performing in the UK on Friday 2 December 2011, ‘That Mixmag Thing and Timo Maas present: Rockets & Ponies’ at The Queen of Hoxton in London and with free entry, this is an event not to be missed. 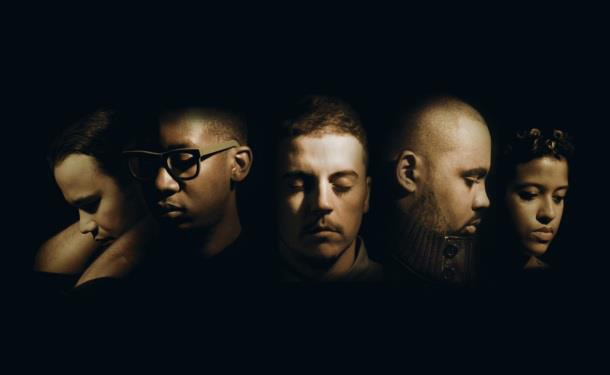