Is BBC Radio ‘Under Threat’?

With the government’s planned reforms to the BBC’s licensing fee, and new competition from Apple Music’s radio service Beats 1, it seems that BBC Radio is under threat.

The Tories claim the proposed changes have arisen out of a concern that the public’s money could be better spent. Alongside changes to the licensing fee, the government has also decided to decriminalise its non-payment and no longer subsidise the fee for over 75’s, challenging the way the BBC spends its money from all angles. Although the reforms will most likely affect funding for television, the sector the BBC spends the most on, there will undoubtedly be changes to radio too.

Amidst fears that this shake up could lead to a ‘much diminished service’, many stars have leapt to the BBC’s defence – including Annie Nightingale, who, as Radio 1’s longest serving broadcaster, holds the world record for the longest ever running radio show to date.

With her commitment to the industry having earned her an MBE, Annie, who has just released her special Masterpiece album on Ministry of Sound, charting her extensive musical journey, owes much of her career to the longstanding establishment. In a recent live web chat for The Guardian, she commented: “The battle is to keep the BBC going… to ensure the future of the BBC. People often ask me why such a small country as ours has such a worldwide influence in terms of how our music is perceived. Surely the fact that we have radio stations such as Radio 1, 1Xtra, 6Music, to nurture new music, has helped this process ever since the Beatles gave us worldwide recognition. Without stations nurturing and playing new music, that culture could disappear very quickly. That really worries me.”

Like Annie Nightingale, BBC Radio is timeless: known for its curation of great music, both by established artists and new musicians, it has informed, entertained and educated for over 90 years.

And yet it is no stranger to cuts –just earlier this year it was announced that BBC Radio 1 was to cut funding to late night programmes as well as coverage of major live events and festivals. While these changes may have a detrimental effect, fears of their impact seem ignorant of the BBC’s strengths: namely, their cultural credibility and relationships of trust – both between musicians and radio producers, and presenters and their listeners.

The powers of such relationships are what streaming services such as Groove Shark often lack. These fads tend to come and go – something that Apple Music seems more than aware of. Recently launching Beats 1 as a 24/7 radio broadcaster for the entire world, Apple appear to have created the perfect marketing device to encourage people to subscribe to the faceless streaming service incorporated into the company’s latest software update.

However, it is a service still in its early days, with only 3 specialist radio presenters: one of whom was poached from Radio 1. In what seems like a fitting homage to his former home, Zane Lowe opened his first ever Beats 1 show with ‘City’ by Spring King, a band that was recently featured on BBC Introducing, thereby inadvertently championing the cultural impact of the BBC globally. Although Apple Music may have the money to attract star guest presenters, to what extent can they nurture new artists in the same way the BBC does?

This is only one aspect of BBC Radio’s culture that makes it so commercially attractive – and undoubtedly, it is the commercial viability of the BBC that has driven the government’s debate about its place in the broadcasting landscape. However, their lack of understanding on the way creative processes work is risking the loss of the culture that makes the BBC unique.

Although unwanted, these changes will push radio to evolve, and ‘force the BBC to do what they do even better’, as Head of Radio 2 Music Jeff Smith notes. To ensure it flourishes in times of uncertainty, the relationships between musicians, PRs, producers and presenters need to remain strong, in order to remind the world what the BBC is capable of. 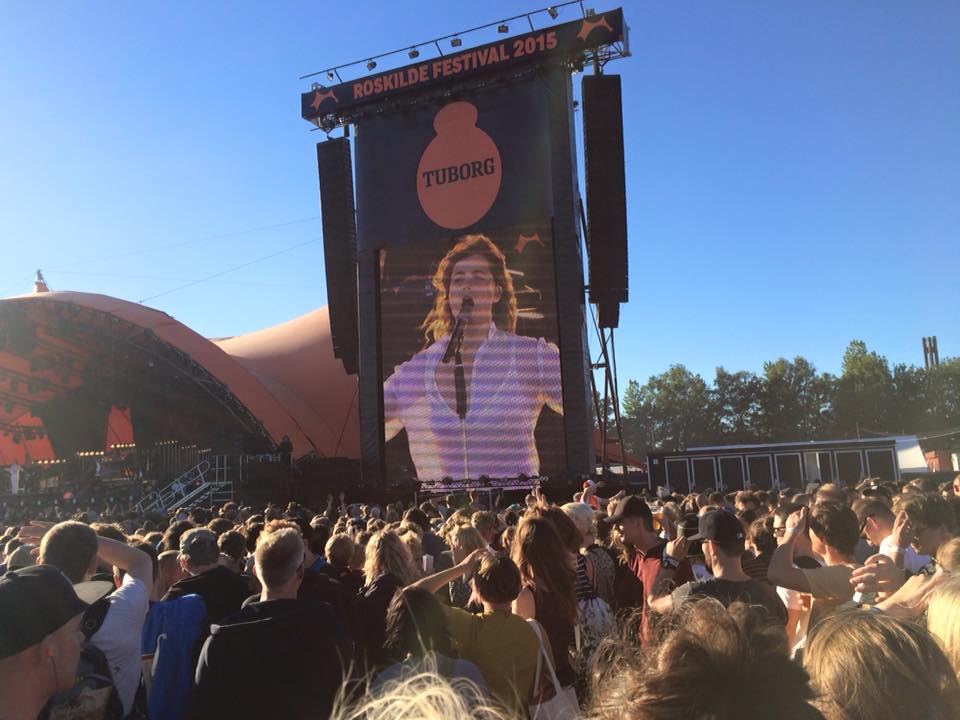