Having built up some irrefutable renown on the live scene, quirky genre-mashing duo, The Correspondents, are preparing to release their debut album ‘Puppet Loosely Strung’ in March. Lauded by fans and critics alike, they’ve received noteworthy acclaim from the likes of The Telegraph, who twice listed the twosome on their Glastonbury highlights rundown, and the BBC, who included the video for their most recent single, ‘Fear and Delight’, as part of their Music Video Festival, celebrating the very best in music visuals. They are lining up to release their next single,‘Alarm Call’ at the end of January, with proceeds from sales of the single going towards the Epilepsy Society to help continue the amazing work that they do.

The Correspondents debut album ‘Puppet Loosely Strung’ will be released on March 10th 2014.

Watch their amazing video for ‘Fear and Delight‘ below. 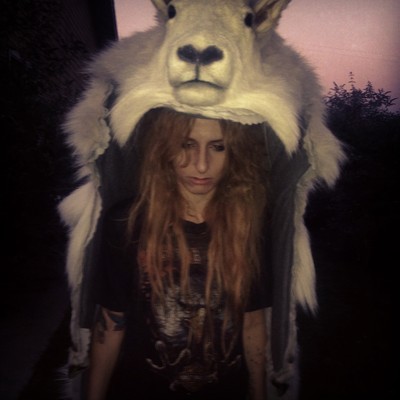