The Berlin-based artist, who melds alt-R&B sounds with a ‘pop done right’ ethos, released her game-changing single ‘Vermillion’ last summer to great acclaim from the likes of TIME, Billboard and The Guardian. She marks her return with a new EP, ‘That Isn’t You‘, which has seen her gain new fans such as Paramore’s Hayley Williams, NYLON, Q Magazine and The Line of Best Fit.

Involved in every aspect of her artistry, Sofi writes her own music, shoots her own pictures, designs the artwork, edits the videos and takes care of styling – an act whose talents truly seem to have no bounds! 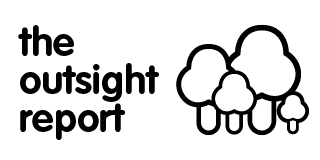