The legendary DJ collective continue their series of nights each supported by a host of unique acts, ranging from South London’s very own Al Dobson Jr, to R&S Records’ Paul White. Full details of the remaining nights can be found at: hoxtonsquarebar.com/search/scratch+perverts.

Their reputation as turntablists has led the Scratch Perverts into a whirlwind career as DJs. As residents at Fabric since the beginning, they showcase a knowledge and understanding of music and how it’s meant to be played. Traversing all styles, the Scratch Perverts cross over genre lines with ease in a way that’s pleasing on the ears but similarly entertaining on the eyes.

Throwing Snow takes an equally broad approach to his productions, drawing from a vast array of genres, and establishing himself as a coveted collaborator. He has just released ‘Lumen’ on Houndstooth Recordings, the first single since his critically-acclaimed album ‘Mosaic’ of last year.

If you fancy coming down or are interested in covering the event, then do get in touch. 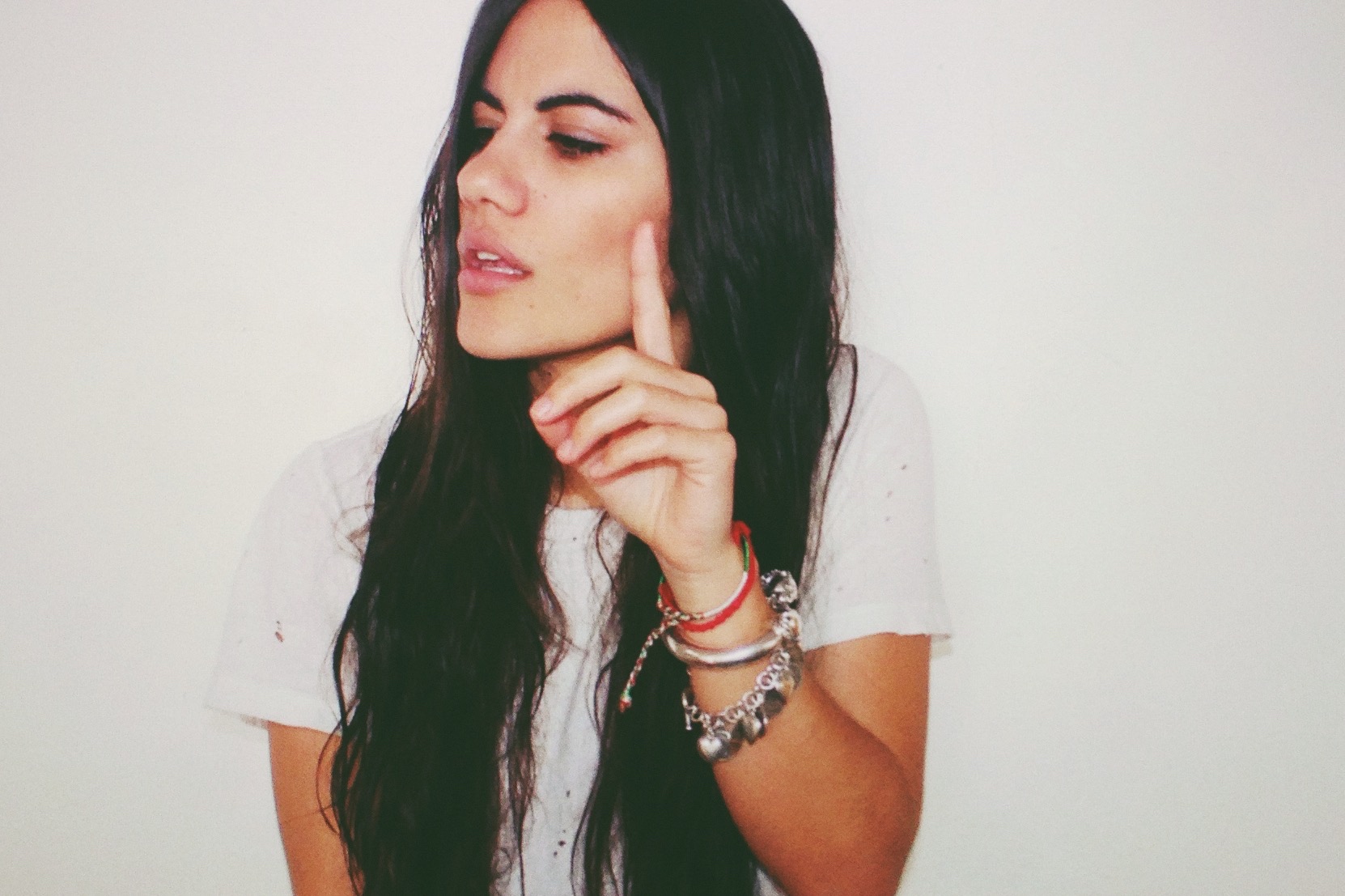