Glasgow’s talent pool clearly runs deep, and if the city’s last few years of genre-busting electronic music have made anything remotely clear it’s that Rustie is one of the deep-fried kingdom’s crown jewels. Emerging with the rest of the multi-talented Numbers crew, and with only a handful of laser-guided releases to his name, his presence far outreaches his focused, evolving discography. Rightly mentioned in the same breath with many of the most innovative producers in the world, astute Pitchfork scribe Martin Clarke once described Rustie’s music “like a metaphor for living in intense digital excess” – something everyone should be able to relate to.

As is often the case, this digital excess also mirrors the excesses of the physical world, and so Rustie time travels for the cocaine-addled synthesizer washes and searing guitar tones of 1980’s pop, the cash-infused bombast of new-millennium R&B, the pit-of-your-stomach ecstasy high of the most classic rave memories and the bloodshot scowl of white-hot pirate radio broadcasts. In 2007, with a new generation of irreverent producers and artists seemingly simultaneously uploading their music to MySpace, Rustie’s ‘Jagz The Smack’ EP was a miniature revelation. In a swift five tracks, it managed to not only synthesize the tone of mid-decade electronic music, but also provided a danceable prediction for much of what would soon be called “UK bass music” (not to mention many other, far less eloquent, names).

It would take three more years to move through a string of now classic 12”s like ‘Zig-Zag’, ‘Bad Science’ and ‘Play Doe/Tempered’, his collaboration with Bristol’s mighty Joker. This unfettered run was capped by a string of essential remixes (or “Resmacks” in the parlance of Rustie) for the likes ofJamie Lidell, Kelis, The Big Pink and Nicki Minaj, leading into his debut EP for Warp, ‘Sunburst’. In another breathless five-track flash, ‘Sunburst’amalgamated Rustie’s love for obscure Japanese prog-rock, 16-bit video game sonics and icy grime and Detroit techno heft into a fleeting vision of the future of rave music. Snare rolls ricocheted, synths undulated in hypercolor hues and the bass bubbled over, the stage was set. 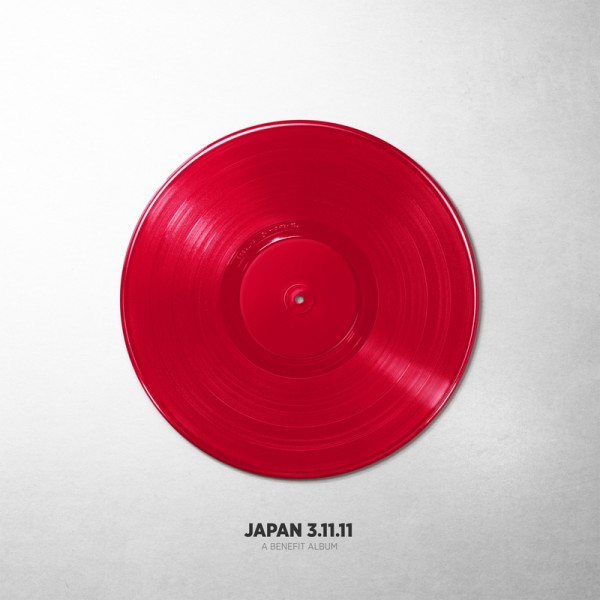