Down 2 Earth is the new album from Gregory Shorter Jr, AKA Ras G.

Instrumental hip-hop producer Ras G has released four full-lengths in varying forms since making his recording debut back in 2005, although his involvement in the LA scene stretches back to the early ’90s. Much of his output to date has surfaced on Poo-Bah Records, the label he founded in 2005 alongside Black Monk and Ron Stivers. Down 2 Earth will see Ras G make his return to UK imprint RAMP Recordings after the pair hooked up in 2009 on the Destination There EP. In keeping with much of his work these past few years,Down 2 Earth‘s central motif is a marriage between earthy soul samples and often complex beat programming—a style the man himself has termed “ghetto sci-fi.” Clips from the album can be streamed via the RAMP Recordings Facebook Bandpage. (From Resident Advisor) 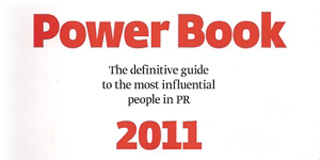