Mr Bongo is proud to announce the next instalment from the legendary producer Prince Fatty, ‘Prince Fatty Versus the Drunken Gambler’. The album has been described as a mix of hip hop fantasy and reggae reality and is set to drop this September. The concept album follows Prince Fatty’s Western-themed previous offering, ‘Prince Fatty meets The Mutant Hi-Fi in Return of the Gringo’.

A true tale of betrayal and revenge. When Prince Fatty discovers that his former master has indeed turned to the dark side, a broken oath releases 10 fatal strikes of Sound System Specials. Only Prince Fatty can stop the Drunken Gambler’s evil plan, but to do so, he must first battle the deadly team of “Disco Monks” that will stop at nothing in the service of their overlord.

No mercy is shown as Daddy Horseman strikes the blood stained swords of arch rivals and sworn enemies. Backed by the ‘Supersized’ assassins and the Mutant Hi-Fi, each having their unique kung fu style and weapons in an epic sound system battle lasting over 30 minutes. Featuring Studio One legend Winston Francis and George Dekker from the Pioneers as the invincible Twins of Fury, Hollie Cook as the deadly Angel of Vengeance and as special guest, the infamous Dennis Alcapone.

Renowned sound engineer and record producer Mike “Prince Fatty” Pelanconi has been a prominent member of the reggae and dub scene in the UK since the mid 90s. Finding himself frustrated by the tempos and mixes of certain records he loved, he set about recording his own versions with a supergroup of London’s finest reggae musicians.

“Of course we love Kung Fu, vintage public service announcements and Dub. With a mix of fantasy and reality I present Prince Fatty versus the Drunken Gambler.” Prince Fatty, 2012

Prince Fatty is playing a whole host of European summer dates with notable performances confirmed at Bestival, Camp Bestival, Womad and Reggaesunska. See the drama played out at Barfly, Camden on 16th August and at The Paradise, Kensal Rise for the album launch on 14th September. 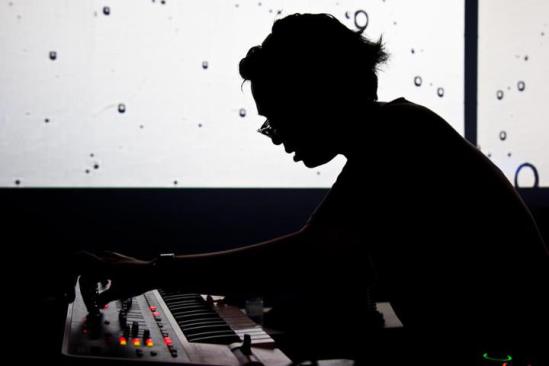