In anticipation to the release of Prince Fatty ‘Got Your Money’ on My Bongo records, CLASH magazine debuted the EP to their audience on Thursday 2nd August. The EP is released on Monday 6th August. His album ‘Prince Fatty And The Drunken Gambler’ will be released on 17th September.

Prince Fatty has tackled an ODB classic for his next single, re-working ‘Got Your Money’ in a reggae style.

Is Prince Fatty a long lost talent from the golden era of reggae culture? Or could he in fact be a highly experience British producer, with a penchant for the more mischievous side of Jamaican music?

Either way, Prince Fatty’s dubs have been keeping us entertained for years now. Signalling his return, the producer recently completed work on new album ‘Prince Fatty Versus The Drunken Gambler’.

Out in September, Prince Fatty will precede the full length with a quicky single. It’s a typically humorous affair, with the producer deciding to re-work Ol’ Dirty Bastard’s classic cut ‘Got Your Money’ in a reggae style. 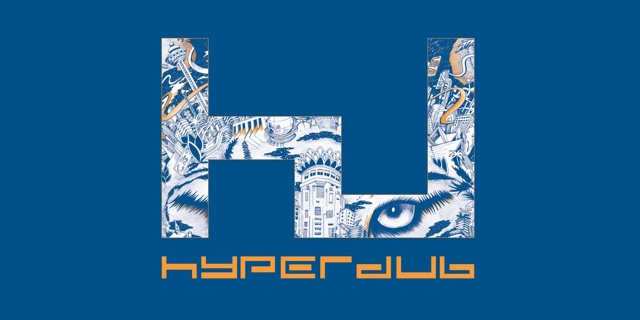