“Prepare to be stunned” – MNRCHY

Experimental producer Parallel Action – aka Jude Greenaway – continues to cement himself as a key player in the trip-hop resurgence with his cinematic, self-titled album and reveals the video to his latest collaboration ‘Waiting On You’ featuring B’Licious.

Released via his own label C7NEMA100, Parallel Action is a space for Jude to combine his passion for Trip Hop, Contemporary Classical and Future Jazz, with sonic storytelling. His unique style is married with collaborations ranging from soulful singers and spoken word artists to scratch DJs, taking the listener on a journey that speaks to the uncertainty of a society on edge. It’s a fascinating and cutting-edge body of work that seamlessly blends experimental Jazz drums with heavy Hip-Hop elements, allowing Jude the freedom to tell stories in his own beguiling way.

The final single from the LP is a collaboration with B’Licious called ‘Waiting On You’. It’s a Trip Hop-inspired track that makes use of eerie synth melodies, driven bass, and urgent percussion to transport the listener through the dark, city-lit streets without ever leaving the sofa. B’Licious, who was the voice of the psychedelic-funk group, The Hellocentrics brings a poetic and ethereal element to Parallel Action’s production and helps to create a level of tension that lifts as the track progresses.

The accompanying video produced by Jude continues the theme seen in his previous visuals with WondRWomN and Charlie Boy Manson. By using intimate performance shots of B’Licious and combining them with glitchy imagery in both colour and black and white, Jude manages to emphasise the brooding intensity created throughout the single.

The album will be accompanied by a limited edition vinyl run, pressed on both black, red, and mixed, vinyl with a range of original photography included from Nick Turpin, taking the visual story into physical form.

‘Parallel Action’ is not one to miss and comes as one of the most intriguing and compelling releases of 2021. 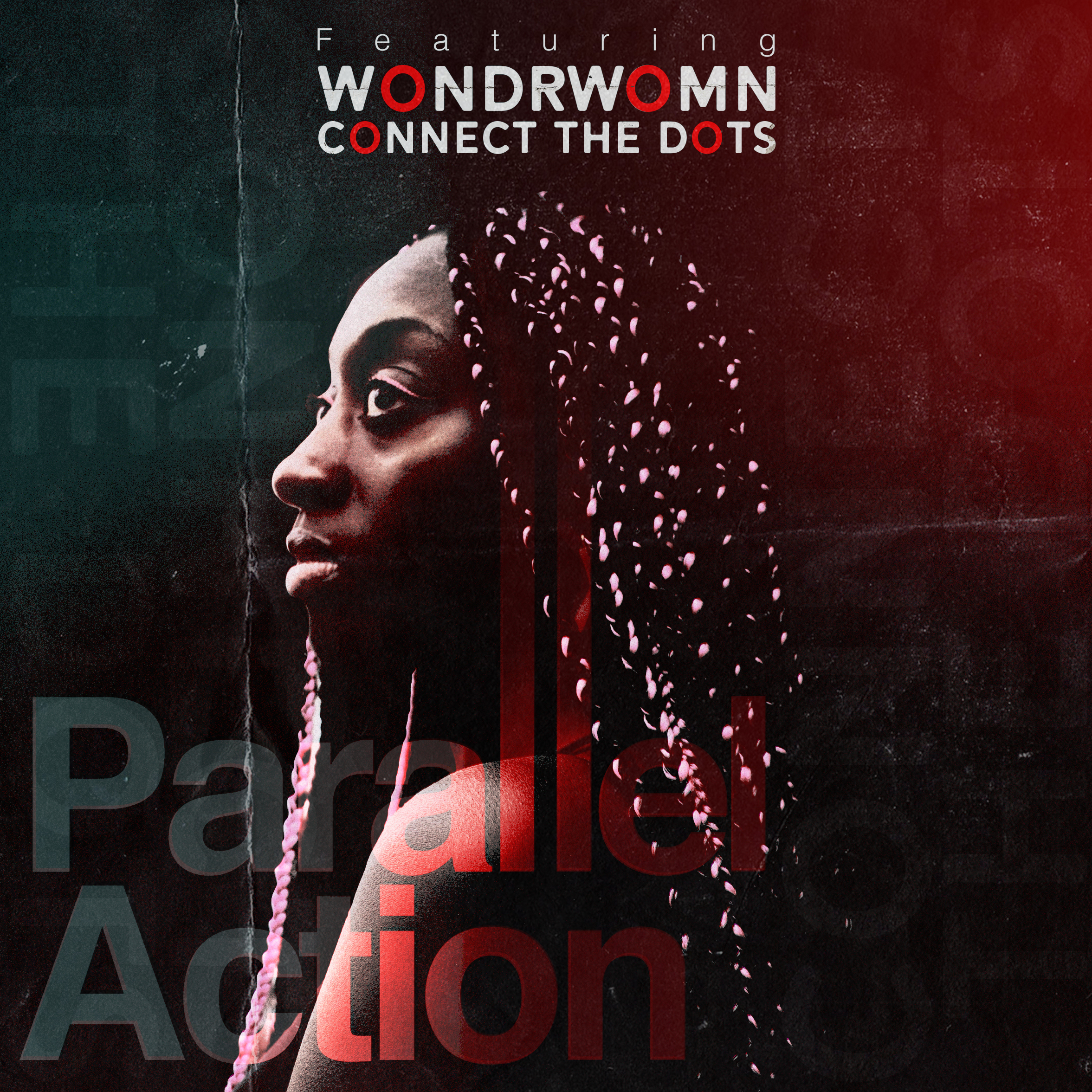