Describing his music as a mix of melancholic pop, modern soul and dance music, Pablo Nouvelle first entered the world of music producing hip hop beats. His love for hip hop eventually lead him to discover the soul music of the 60’s and 70’s, which opened a whole world of new inspiration.

Raised in Switzerland, Fabio Friedli AKA Pablo Nouvelle abandoned his studies as an architect student to study music and art in 2006 and created his alter ego after being inspired by French architect Jean Nouvel and the Nouvelle Vauge films of the 60’s.

‘Is It Ok’ is available as a freedownload from Pablonouvelle.com 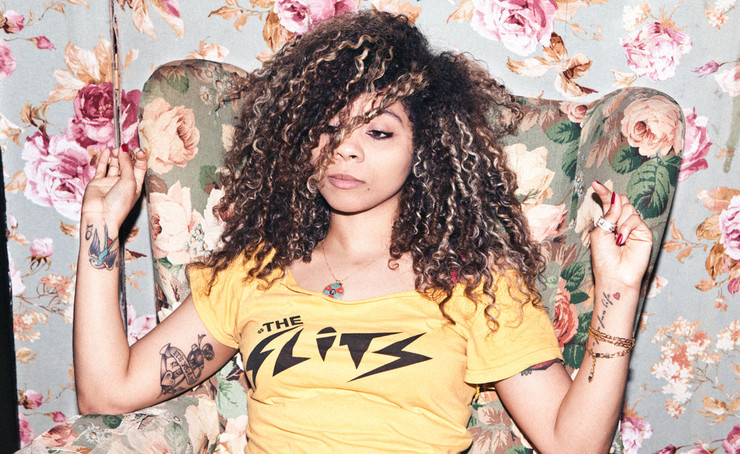