By Outpost MediaJanuary 29, 2016 No Comments

While others may be exalting the end of dry January, we’re celebrating a killer first month of 2016 here at Outpost HQ with some stellar releases from our rising roster. Up-and-coming Norwegian female production duo Smerz smashed it when their single ‘Because’ premiered on i-D alongside huge Hype Machine support, and it’s since been receiving radio plays on BBC Radio 1 and BBC Radio 1Xtra, as well as being selected as Lauren Laverne’s Headphones Moment on BBC 6Music.

Meanwhile, the new remix of Eryn Allen Kane’s ‘Have Mercy’ by esteemed producer and remixer The 83rd (Angel Haze, Tinashe) debuted on The 405 and had its first spin on BBC 1Xtra courtesy of Jamz Supernova. With plenty more Outpost releases to look forward to from the likes of Machel Montano and Sean Paul, Daniel Haaksman, and Danish sensation KIll J, we also have our sights set on what else is hot for the year ahead: here’s a taste of what has our mouths watering and heads spinning for 2016 so far.

The kebab, long-time mainstay of drunken walks home everywhere (and often eaten at a speed only possible after a night of alcoholic overindulgence), is having its renaissance courtesy of a trio of chefs including one who boasts experience from Michel Roux Jr’s two-Michelin-starred Le Gavroche. From the ‘Roe Deer Adana’ (cavolo nero kimchi, Jerusalem artichoke crisps, damson & chilli jam, game mayo and fried cavolo nero stem pickle) to the ‘Free Range Pork Shawarma’ (winter salad, burnt quince puree, crackling, pork aioli and zhoug), the menu is a culinary work of art that brings a fresh take to the end-of-the-night staple to Soho – all washed down with a carefully curated wine list. In 2016 we’ll be starting our nights with a kebab, not finishing them.

Imagine a cocktail bar with no menu, no bottles behind the bar, no need to take your cash out of your pocket at the end of the night. Intrigued? We were. No night is the same at Covent Garden’s BYOC: book a table, bring a bottle of your favourite spirit (and £25 to pay your cover on arrival), then sit back, relax and enjoy tailor-made cocktails from their competent mixologists. Throughout your allotted two hour stint in the dimly lit 1920s speakeasy themed subterranean watering-hole ‘bartenders’ will mix your alcohol with an assortment of syrups, juices, cordials and bitters, coalesced to create the cocktails of your wildest dreams. Expect to see us huddled in the corner, clutching a bottle of Botanist gin, for the majority of the next 12 months.

The alter-ego of Copenhagen-based Lucy Love, Baby Blood’s fresh otherworldly soundscapes and stark aesthetic (her performances see her dressed and masked as a superhero) place her somewhere between the camps of Zola Jesus and fellow Danish act Kll J. Her debut single, ‘Figurine‘, has already been hyped by Wonderland, i-D and Noisey, with its exotic-tinged R&B flavours also calling to mind the likes of TALA. With whispers of an EP in the works, we’ve got all eyes on this one for 2016.

Few labels have released a comparable spectrum of music in the UK, and none have been able to encapsulate the same creative ideals or use the internet as a platform as well as US collectives Soulection and Fresh Selects. We’ve all been waiting for the British answer to these two labels: and with The Good Vibe we may have finally found it. In just a few months, the London-based tribe of over 10 artists – including 5 DJs and 5 producers across 7 cities on 3 continents – has grown immensely thanks to releases from the hotly tipped Jayd Ink and Sonya Teclai, a guest mix series including Jamz Supernova and JD.Reid, and compilations showcasing forward-thinking producers remixing the likes of ZHU, STWO and The xx. With London’s very own songstress Cheney’s EP coming up in February and a further two new compilations, in 2016 this UK collective is set to become an international reality.

5. Get Down… at Endless and Bala Club’s forward thinking underground parties

London’s younger generation has been trying hard to show the world that our traditions aren’t dying, and we hope this will be the year that they succeed in demonstrating how powerful multiculturalism can be. Club culture has always been an incubator of cultural empowerment and new music movements; last year South Africa’s raw GQOM became an international phenomenon, but in 2016 all eyes and ears are on the Endless and Bala Club’s underground parties making multiculturalism a reality. With their broad tastes and various backgrounds, Lexxi, Kamixlo, Endgame and Blaze Kidd have recently taken their bangers from the dance floor to publications such as The Fader, Dazed and THUMP, roaming parties where resident DJs play all forms of club raw music.

With Lexxi’s NTS radio show, Endgame’s new track ‘Savage Riddim’ scoring a 10/10 on Mixmag and Kamixlo’s ‘Demonico’ EP tipped as one of the best releases of 2015, we are certain that their forward-thinking parties, which mash anything from drone and afrobeat to reggaeton and gabba, will win over Europe.

Looking back at the eventful year that 2015 proved to be, it’s impossible to deny the turbulence and political pressure felt around the world: with foundations and realities dramatically altered, our ongoing safety continues to come into question. Not only our small worlds but also our bodies need to be guarded; and it is this core idea, with its themes of protection and unity, that inspires rising London menswear designer Craig Green. His new take on workwear includes storm jackets with hoods tightly pulled over the face as if designed by a mystical order of knights, along with utilitarian and military abstract garments. Though technically menswear, female models featured in his SS16 fashion show and women have been wearing his clothes too. With FKA Twigs showing her love for the designer’s kimono trousers in the visuals for her ‘M3ll155X’ EP, and his upcoming collaboration with Björn Borg’s activewear label on a capsule collection marking his debut into womenswear, Craig Green’s creations embody a universal theme embraced by all genders. 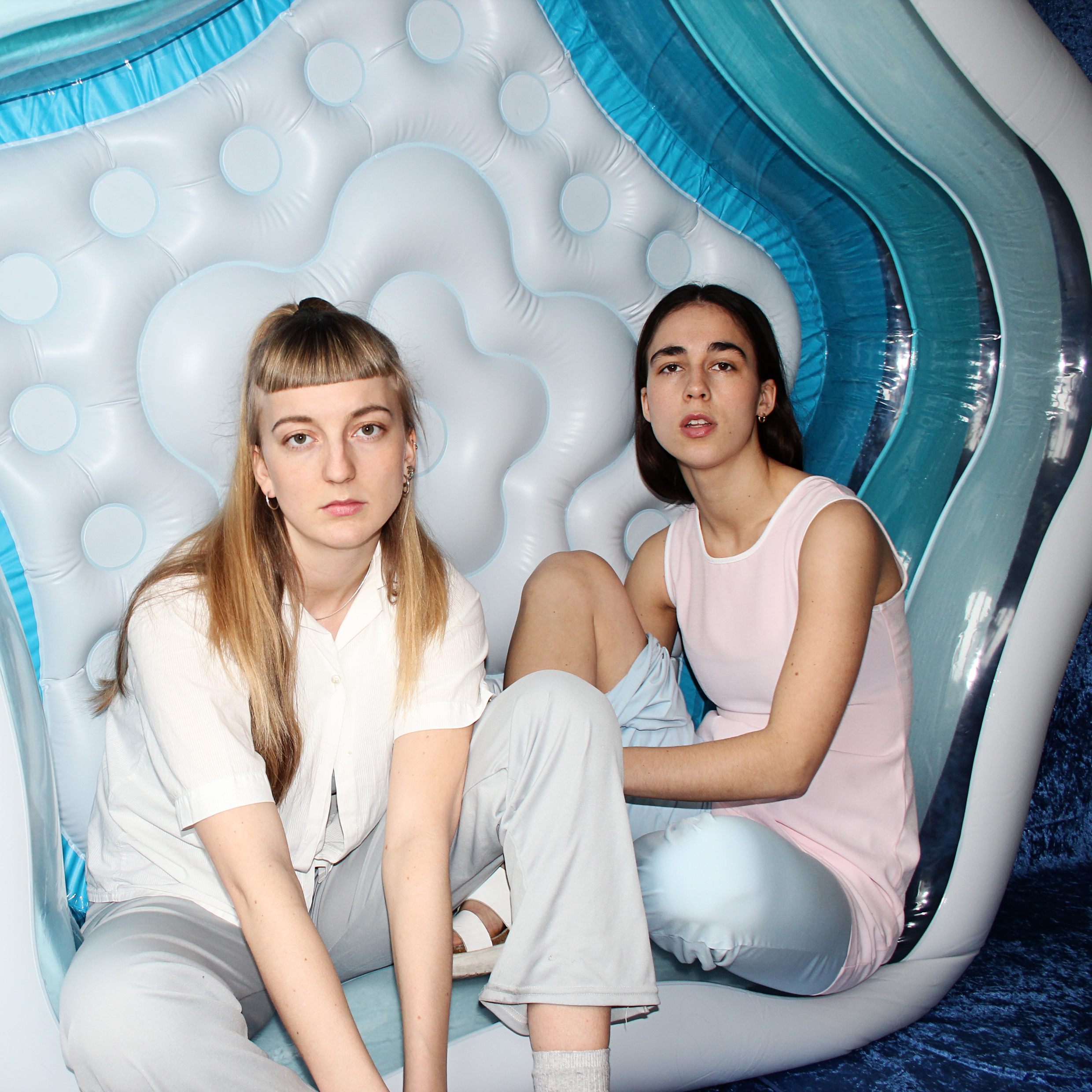