Outpost Welcome Polar Bears Can Dance to the Publishing Roster

By Outpost MediaApril 6, 2018 No Comments

Outpost Welcome Polar Bears Can Dance to the Publishing Roster

Outpost are pleased to announce the latest addition to our publishing arm Polar Bears Can Dance. The London based DJ and producer Jimmy Hickmott has amassed over half a million plays online with his mixes, remixes and original tracks, as well as a number of impressive festival appearances under his belt, including Secret Garden Party, Shambala Festival and London Coffee Festival.

Flipping from 50’s rock and roll to 80s soul and disco, before dropping some 90s hip-hop, modern dance, Afrobeat and everything else in between, the producer’s eclectic musical approach has earned him critical validation from iDJ Magazine, Salacious Sound and fellow DJ Greg Wilson.

Jimmy has written and produced original tracks with a number of artists, including prolific musician and illustrator Greg Blackman, Welsh recording artist Lauren Francis and South London singer/songwriter Craig Webb, while also remixing the likes of Mozambo, Half an Orange, By The Rivers, Kyekyeku and Namvula.

The producer is on a mission to create fun, catchy pop tunes on a universal scale. 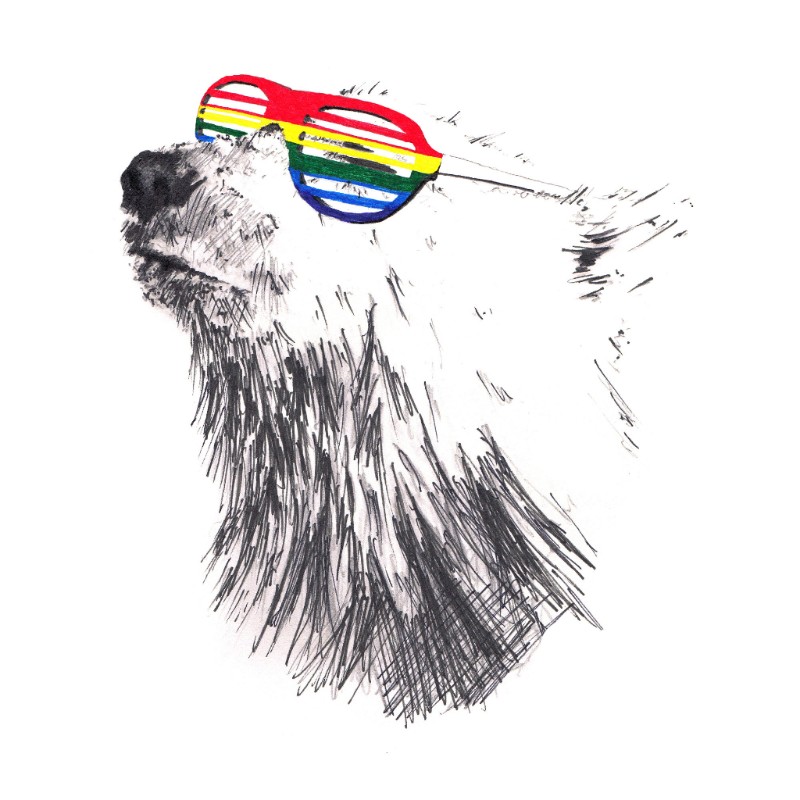 Please get in touch here if you have any licensing requests. 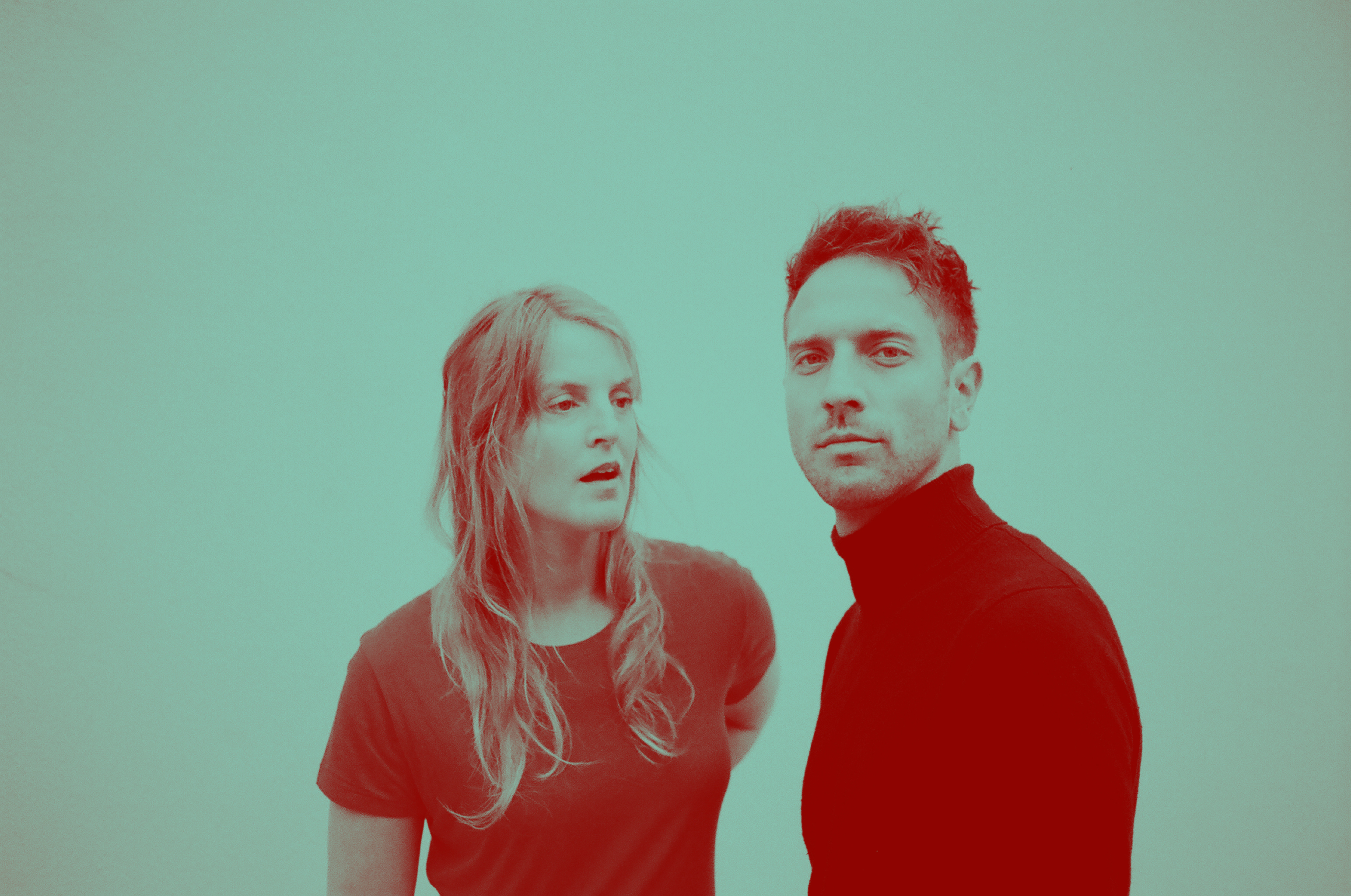