By Outpost MediaNovember 25, 2016 No Comments

Last month we provided a sample of our current roster in this handy playlist, so surely the natural next step is venture out and experience our artists in the live arena. The following event previews also include an introduction to Dark Matter, an important new charity exhibition that we’ve chosen to support…

We’re very proud to be partnering up with the first of it’s kind, not-for-profit exhibition, showcasing a diverse range of art centred on mental health and depression. As well as a presentation of works by various artists and illustrators, the event will include talks by key London-based speakers and poets such as Mr Exposed from BBC’s ‘Being Black Going Crazy’ and founder and curator of ‘Unmasked Women’, Nicole Crenstil, along with performances from some of South London’s most exciting new artists, such as SBTV-approved grime emcee Ms Banks and alternative R&B/neo soul songstress NIPAH. The event is supported by mental health charities, Mind UK and SANE.
Doors: 6:00pm | Curfew: 10:00pm | Price: £5.90

Nambucca and Drum & Monkey present a night of Hungarian electronica with headline act Žagar and support from electronic/downtempo newcomers Belau. Žagar are one of the most significant bands to come out of the burgeoning Eastern European electronica scene. The five piece have received staunch support from the likes of BBC 6Music’s Don Letts, Amazing Radio and Future Music, whilst also being nominated for ‘Best Hungarian Act’ at the MTV European Music Awards following the success of their hit single ‘Wings of Love’. Support comes from promising Hungarian four-piece, Belau, whose debut single ‘Island of Promise’ was in Deezer Hungary’s ‘Top Hits of 2015’ and appeared in HBO’s TV series ‘Aranyelet’.

Click the image for an introduction to the event and a taste of the energy that Zagar and Belau will bring to the Nambucca next week.

Gilles Peterson-approved nu-jazz five piece Kinkajous will doing their bit to warm some souls in the closing weeks of 2016. Expect ‘legendary‘ exploratory beats, flirtatious clarinets and swirling synths at Stage 3, Hackney on 13th December, as well a show at The Finsbury on the 29th of this month. Take a look at the hypnotic colour-intense new visuals for ‘All Kinds‘ here.
Doors: 8pm | Curfew: 12pm | Price: £6

In his first ever London show, Estonia’s finest, NOËP descended on the iconic Lexington to support his newest single ‘Rooftop’, after being championed online by Indie Shuffle and Dancing Astronaut. Not allowing the evening to be marred by the earlier misfortune of losing all his equipment in transit, NOËP flawlessly performed all of his catalogue, including hit singles ‘Move’, ‘Golden’ and crowd favourite ‘Rooftop’. His infectious energy radiated through the crowd as everyone bounced in unison to get the foundations of the venue shaking.

The accomplished four-piece delivered a grandiose set of material including the latest single, ‘Same High‘, which was featured by Red Bull this week. Having picked up support so far from BBC Radio 1, 6 Music, Noisey, Dummy, The 405, Dork and Clash, and with a collective live CV including Blur, Friendly Fires, Rosie Lowe, Ghostpoet and Questlove, the expectation was high. The band leader Ed Begley showcased his impeccable voice whilst switching between instruments in a captivating fashion, and by the close of the set we were more than pleased to have our expectation met by a truly timeless audio/visual performance.

Please get in touch if you want to find out more about any of these events, artists or services at Outpost, and check out the Spotify sampler for the these events below…
. 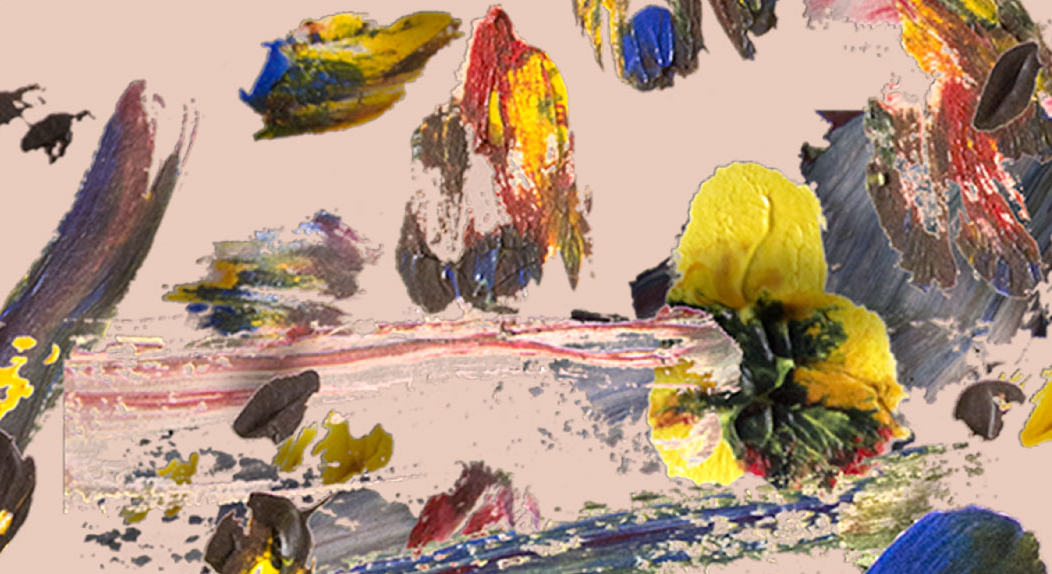