By davidApril 9, 2021 No Comments
ARTIST: PARALLEL ACTION
TITLE: CONNECT THE DOTS FT.
WondRWomN
LABEL: C7NEMA100
https://ingroov.es/connect-the-dots-ui
“a sound that is emotionally engaging and seeping with dark intensity”
XLR8R
Following support from XLR8R and Wordplay Magazine, Parallel Action
returns with his new single ‘Connect The Dots’ featuring Tottenham MC
WondRWomN.
Inspired by the 90s hip hop scene, ‘Connect The Dots’ is a cinematic,
illbient track with roots laid in jazz. The atmospheric nature of the
production allows WondRWomN to flow with authority in the space,
matching her improvised lyrics with unpredictable beats. It’s an exploration
into the current state of affairs, reinforced with visceral energy and cutting
lyrics “no visible trauma, invisible slaughter. No critical caller, case closed
criminal walks off” raps WondRWomN.
WondRWomN has been bubbling in UK’s hip hop scene for a while now,
carving out her own lane in the underground. Her niche style of rap heavily
relies on lyricism whilst incorporating soul, boom bap and jazzy production
with live instrumentation. This ability to create vivid stories with her music
has resulted in an exciting collaboration with Parallel Action, who has sonic
storytelling at the heart of his production.
‘Connect The Dots’ is the second released from Parallel Action’s
forthcoming album, out Sumer 2021 and, alongside WondRWomN, has
created a call to war that is emotionally engaging and seeping with
intensity.
Love0 Share Tweet Share 0 Share Pin 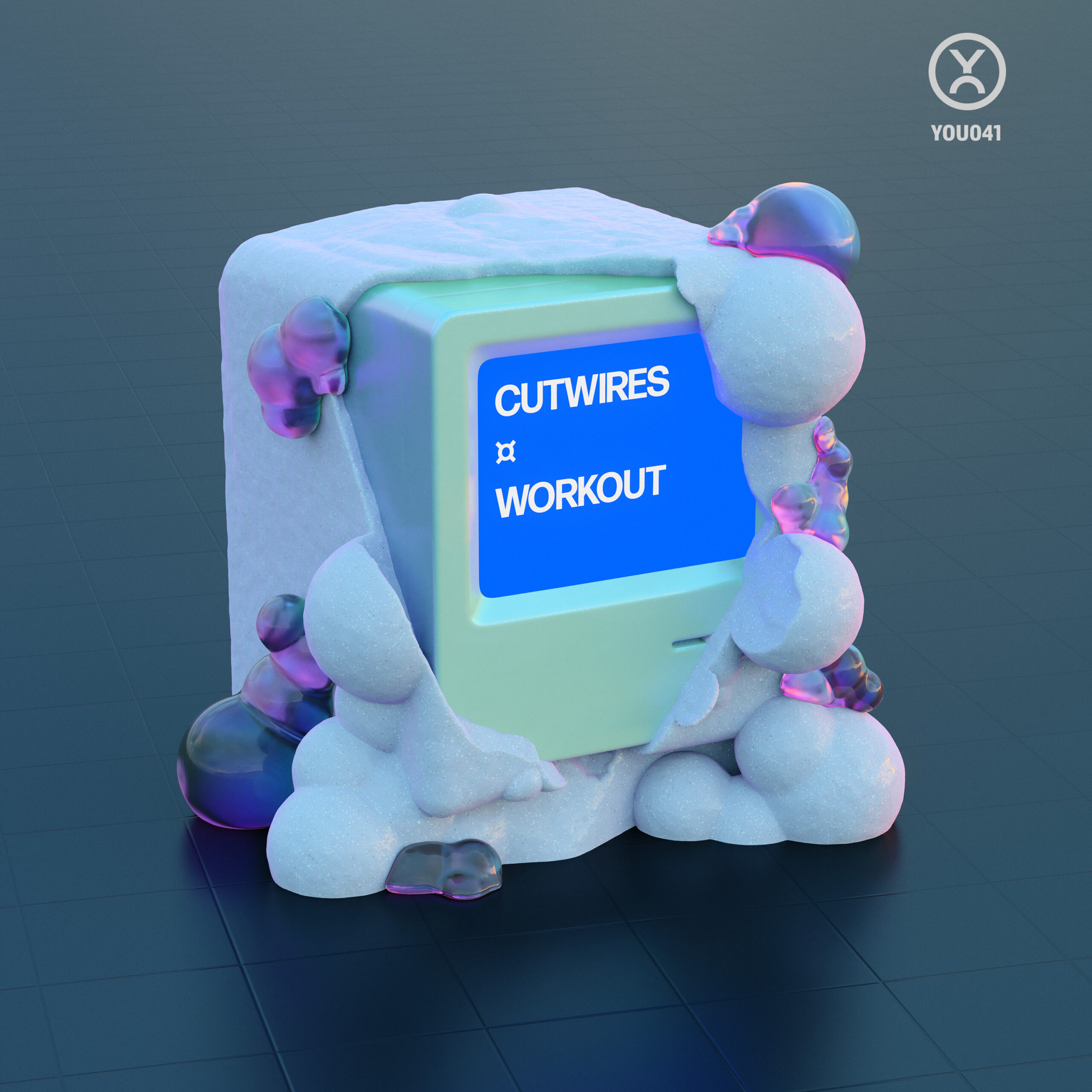