By Outpost MediaNovember 5, 2014 No Comments

The Hydra continues to be a storming success, committed to bringing DJs from all over the world to play in its now permanent home of Studio Spaces E1. With the critically acclaimed events series featuring on the likes of The Evening Standard, Time Out and the Guardian Guide, the season will end with a spectacular three days of music for the New Year. Bugged Out, Eat Your Own Ears and Electric Minds are set to put on an incredible amount of talent from 10:00pm on New Years Eve until 10:00am on January 2nd. Highlights include Erol Alkan, Dixon and a mammoth 8 hour set from Four Tet b2b with Daphni. Outpost are working across print and online with The Hydra.

Swedish urban folk collective Billy Momo release their new single ‘I’ve Got You’ on 10th November. Outpost will be promoting the single in the UK across radio, online and press, along with their upcoming debut album ‘Drunktalk’, due out in 2015. Originally a duo, the band have evolved into a seven-piece whose sound transcends the genres of pop, folk and soul. Their unique moniker is the name of a pet ghost found in a woodland cabin by the band – which should tell you all you need to know about the eccentric group.

Haunting Finnish duo Redder release the first single ‘Let Us Get Out’ from their debut album ‘Walk Long Play’ this month. With vocals that are reminiscent of Thom Yorke, Alt-J and Rhye and a musical sound like no one else, Redder are a refreshing and innovative band who seek to replicate the fear and emotion of living in a cold and dark location. With praise from The 405 and The Line of Best Fit, Redder are set to go from strength to strength with the release of ‘Walk Long Play’. Outpost are working across press, radio and online.

2015 is already set to be another exciting year for Outpost, as we continue to grow our roster and expand even further into Scandinavian seas, beginning with an online and radio campaign for emerging Norwegian artist Surfalot. Signed to Sony Norway, his single ‘My My Oh My’ has already earned him his stripes with a spot on the soundtrack of Made In Chelsea.  With a proven ability to pen a great pop melody, we’re excited to partner up with another Nordic talent.

Seminal French record label Combien Mille has once again turned to Outpost to provide UK promotional support for its acts. The online and radio team first worked to promote ‘Untitled/Late’, the new EP from production talents Superpoze and Stwo, whose collaborative sound comprises of chopped up, looped vocals, synth harmonies and funky staccato melodies. Now, we are servicing the hotly anticipated debut EP, ‘A Part of You’, by electronic duo Kuage, which has already caught the attention of worldwide tastemakers Gilles Peterson and Rob Da Bank.

Despite a fierce pride in our international roster, Outpost Media continues to be committed to supporting emerging British bands.

Apocalyptic electronic duo Death Rattle are set to release their debut album ‘In Shade’ on 10th November. Outpost are working an online and radio campaign to promote the album and its new single ‘Weak Joints’, out now as a free download. The duo’s early years spent in alt-grunge bands has given their sound a dark edge which, coupled with the pair’s ability to craft brilliant melodic pop hooks, makes for a compelling listen.

The hugely popular Breton are re-issuing their ‘War Room Stories’ album along with a wealth of bonus material including bonus tracks, unseen photography and brand new music. Outpost are working online to promote the release of the album along with new tracks ‘Titan’ and ‘Parthian Shot’ which are available to stream now.

Outpost are pleased to be working with renowned electro-pop group Jape, currently the only act to have won the prestigious Choice Music Awards twice. Jape frontman Richard Egan’s musical career has taken him from The Redneck Manifesto to Conor J O’Brien’s Villagers but now the focus is on his fifth album as three-piece Jape. Outpost are working to promote lead single ‘The Heart’s Desire’ along with forthcoming album ‘This Chemical Sea’ across press, radio and online.

Outpost continued their success on Ministry of Sound’s ‘Masterpiece’ series with the latest installment curated by Goldie proving to be massively popular. Outpost secured features in i-D Magazine, MTV Iggy and UKF as well as an audio premiere on Dazed Digital, proving the Metalheadz label boss, drum and bass icon, actor and artist still continues to captivate the public to this day.

With Halloween now a monstrous yearly clubbing occasion, The Hydra have put on a scarily good line up with Full Pupp 10 and Horse Meat Disco joining forces. Todd Terje, Prins Thomas and Lindstrom are a few of the names who’ll be playing on what is set to be the best Halloween party in town. 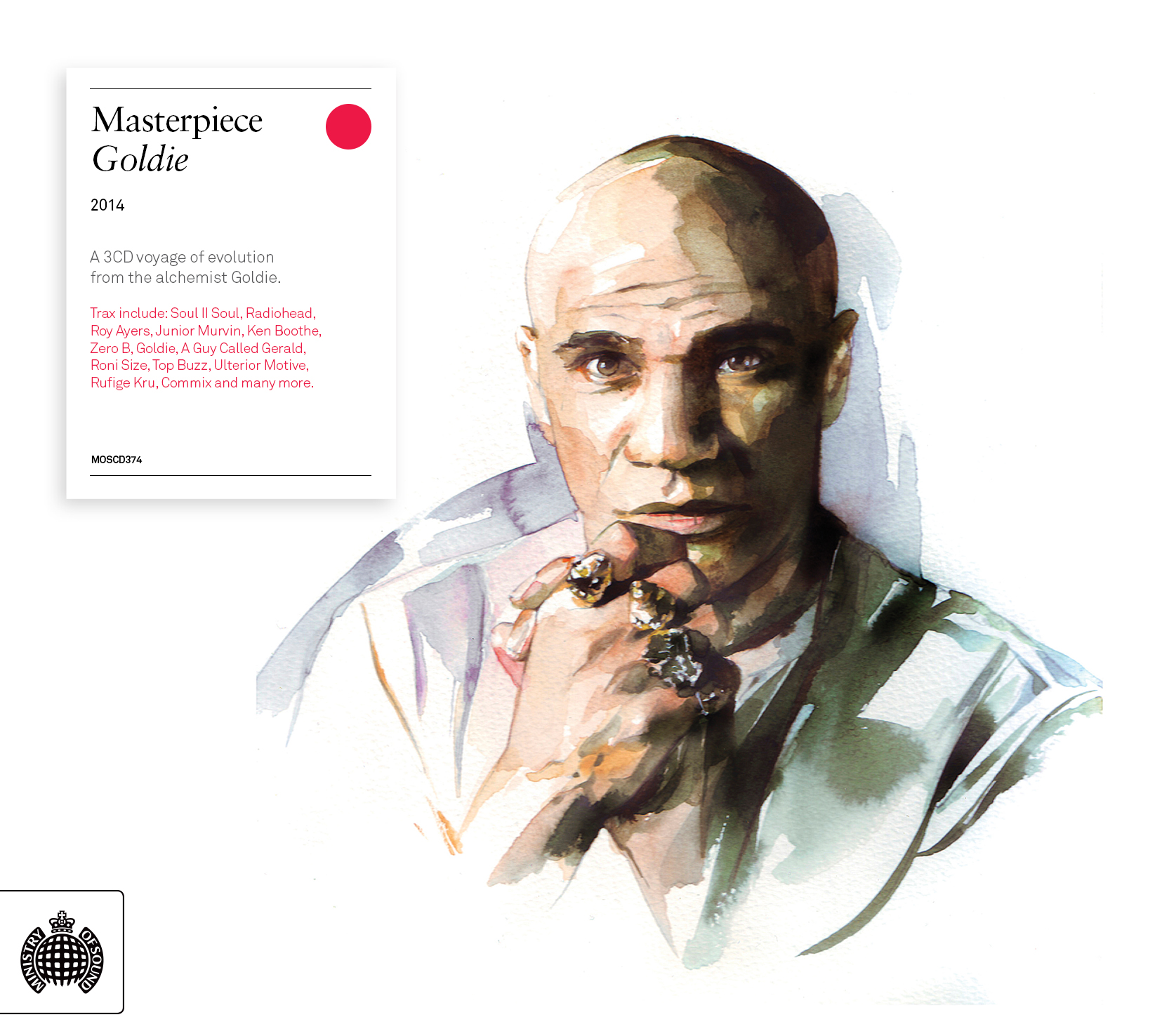