Here at Outpost, we are proud to provide music promotion services across the board to a plethora of clients: from renowned labels and independent artists to innovative club nights and local events. With a number of exciting projects currently on our books, June is setting a precedent for an exciting summer ahead. Here are some of our highlights…

Legendary Double Grammy-nominated artist Craig David is bringing his internationally-renowned series of parties, ‘TS5’, to London for the first time this July. The events form a unique collaborative project that incorporates DJing and live performance from both Craig himself and artists on his own specially curated line-up. Tickets to the first of these dates at Hackney’s Oslo have already sold out, with Craig inviting Manchester-based producer White N3rd and upcoming Bristolian house act Barny Rubble to perform alongside him. Outpost are excited to be providing support across press and online for the ‘TS5’ campaign.

As the BBC’s longest-serving DJ and the world record holder for the longest-running radio show, Annie Nightingale, MBE celebrates her 50th anniversary in broadcasting this year. To honour this special milestone, Annie has been asked to produce the latest in Ministry of Sound’s ‘Masterpiece’ compilation series – and becomes the first woman to do so. The tracklist spans the entirety of Annie’s incredible career, including cuts from The Rolling Stones and Paul McCartney alongside Motown, new wave, acid house, breakbeat, drum and bass, Balearic, grime, dubstep, trap and beyond. We are promoting this unique compilation across press and online.

Superpoze’s debut album ‘Opening’ continues to be a storming success, with premieres being hosted on XLR8R and Hypetrak, along with a featured ‘Mix of the Day’ on Data Transmission, and an album minimix hosted on Wonderland. Outpost’s French electro contingent is boosted with our work on ‘Golden Line’ – the debut EP from TOYS. The group are already making waves, with The 405 describing their sound as an ‘enviable balance of ambient atmospheres, restrained synth melodies and pulsing beats’. Outpost are working with both acts across press, radio and online.

Sinah and B. Miles

German-born producer Sinah and L.A-based songwriter B. Miles have both selected Outpost to run radio and online campaigns on their new releases. Sinah’s self-titled album is her first solo full-length, having previously played in Lola Colt and produced remixes for the likes of Alt-J, while B. Miles has already received attention from influential blogs such as Hilly Dilly. With her video to single ‘Loveless’ having premiered on Clash, Sinah’s album stream was hosted recently by The 405, while Q Magazine have highlighted B. Miles as one of their weekly five artists to hear.

Outpost are also pleased to be running online campaigns for Natalie Duncan, whose latest EP, ‘Black and White’, sees her launch her first material since her celebrated debut album, ‘Devil In Me’, as well as upcoming Australian-born singer-songwriter Lucy Mason. With Natalie having already received acclaim on Q Magazine, The Sunday Times and MOJO, as well as a TV spot on Later… With Jools Holland, she returns with a radical change of sound, influenced by the likes of FKA Twigs. Lucy Mason has already been highlighted as one to watch by BBC Introducing and The 405, and will unveil the visuals to her stunning track ‘Lost and Found’ via Clash.

While we are proud of our international roster, Outpost are always keen to promote events in the local community too, and are currently working with St. John at Hackney Church to promote their annual Hackney Summer Fete. The event takes place on 18th July, when crowds of over 2000 are expected to sample an incredible array of food, drink and entertainment, including local music from community choirs to soundsystems hosted by RBMA and Visions Festival, Shoreditch Radio and London Fields Radio. 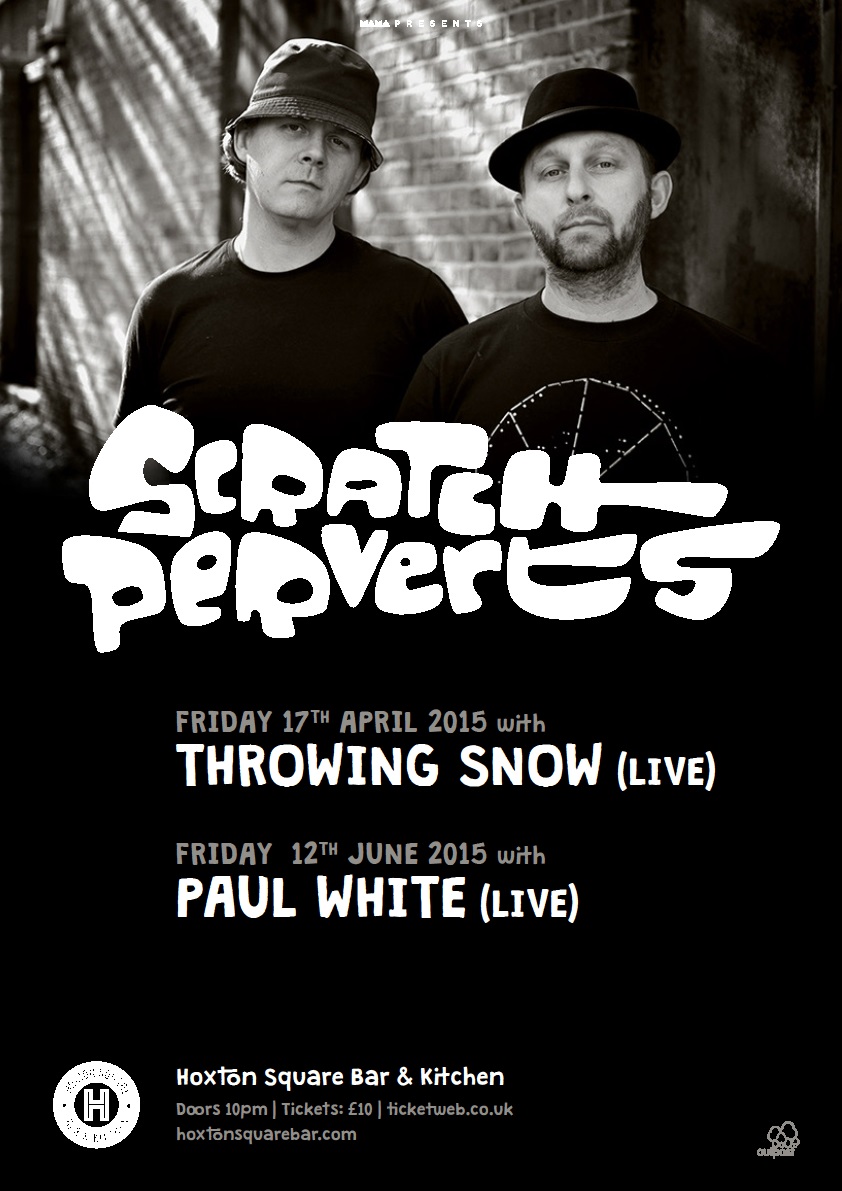