Here at Outpost, we’re proud to work with some of the most innovative and forward-thinking clients, and our events roster is no exception. From 981Heritage, who celebrate their tenth anniversary with established artists including Austra and Blue Hawaii, to micro-event UV Festival, which returns to its lush Surrey location to play home to a host of emerging underground talent and a paintbox of neon colours, we’ll be beavering away to promote the best fests in breaking electronic music. To top it all off, The Hydra will be opening its annual calendar with a triple-billed August Bank Holiday special hosted by Resident Advisor, Ghostly International and Detroit techno label Blueprint.

Summer nights? We’ve got you sorted.

To mark this milestone, the Oval Space prepares for a comeback event of epic proportions – fresh from Coachella, Austra will headline this year’s London edition of the festival. The band will present their new four-track EP ‘Habitat’ live for the first time, out now on Domino Recordings.

In support, Grimes-approved girl/boy electronic duo Blue Hawaii will return to London with their blizzard of erratic vocal harmonies and deep house beats. Completing the line-up will be Maxixe, the new project from Micachu & The Shapes drummer Marc Pell and We Have Band singer Darren Bancroft.

Check out the playlist 981Heritage put together for Never Enough Notes and watch the official festival trailer on Style of Sound.

Tickets are on sale now and available from Songkick and Oval Space.

Returning to its lush and enchanting rural location in idyllic Surrey, UV is the festival for the artistically experimental and open-minded. Serving up exciting talent from across the electronic music spectrum, last year saw headliner Throwing Snow feeding his genre spanning sound to the eager ears of a loyal crowd of UV Festival goers.

Incorporating a variety of diverse festival treats and with intricate attention to detail, UV Festival offers a truly unique and intimate experience worthy of its position in the Evening Standard’s best ‘London Microfestivals’ list of 2013. Grazia further cemented it as a microfestival not to be missed, by featuring it in their ‘Microfestival Guide’ last year.

Independent record label Hijacker are the team behind the UV Festival originally formulising the organic concept of using the UV rave idea for a house party in deepest Brixton. Despite the drastic change of location the objective remains the same: to slather yourself in UV paint and rave until the sun comes up.

The festival boasts all the home comforts of the picturesque English countryside, with the green fields and hay bales playing host to a line-up of stellar underground house acts.

The 2014 electronic line-up sees Suze Rosser, ONE BIT and headliners HIM_SELF_HER previously released on Crosstown Rebels and Defected gracing the stage at UV. The festival also boasts a range of live acts including One Bit and The Wolf – whose moody live techno has seen him play sets at Bestival and Warehouse Project.

Early bird tickets have already run out, so attendees will have to act quickly as capacity has been limited to just 500 this year to maintain the intimacy that helped to make the first two years such a success.

“The closest thing London clubbing has to The Proms is The Hydra – an expertly curated season of parties.” – Time Out, Best of 2013

The Hydra just announced their 2014 event series and new exclusive residency at Studio Spaces in London. Their monumental launch will be a triple billed August Bank Holiday special.

In its third year, The Hydra continues its mission to present the best artists, record labels and collectives set against a backdrop of the finest sound.

The three day launch party kicks off on Friday 22nd August with a 12-hour installment of unforgettable electronic music hosted by online electronic music magazine Resident Advisor – a night set to be a box-office sell out with an array of blockbuster house and techno deejays. The following evening showcases talent from independent American label Ghostly International with a truly special headline set to be confirmed imminently. Rounding up the weekend, Sunday marks the return of Detroit techno label and clubnight Blueprint.

In 2013 i-D Magazine stated The Hydra series were – “parties for a nightclub that doesn’t exist” and now, after two years of searching, it can be revealed that they have found a home for year three and beyond. Alongside their 2014 program, The Hydra is launching Studio Spaces as a newly fully licensed venue in the heart of East London. Currently operating as a state of the-art photographic studio during the day, for each night of the series it will be transformed into a unique event space with two studios, located only a few minutes walk from Shadwell or Wapping station.

Full line up: the-hydra.net
Tickets are on sale now from Resident Advisor.

For those looking to venture further afield, we’ve got your summer holidays sorted too. Head to Helsinki this August for Finland’s national festival Flow, a celebration of established legends from Outkast, Neneh Cherry, Slint, The National, The Horrors and Yasiin Bey, aka Mos Def, to burgeoning local talent including the likes of Jaakko Eino Kalevi, Sin Cos Tan and Noah Kin.

Beyond its tradition of serving up a broad selection of eclectic and stimulating music, Flow Festival offers a comprehensive taste of the visual arts, exhibiting displays from Scandinavia and abroad as well as showcasing compelling art house cinema, engaging lectures and an exceptional array of international cuisine. What’s more, with its eco-friendly ethos and this year’s vegetarian theme, Flow Festival 2014 is set to cater for the boutique festival-lover’s every need. 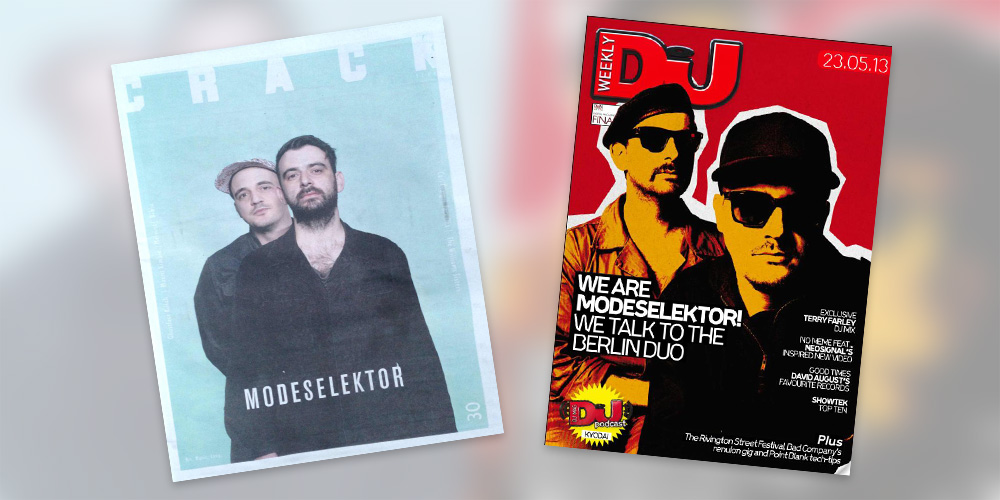