As the sun continues to shine and we drift into the coveted three day weekend, Outpost Publishing have been busy keeping on trend with the Autumn fashions – coordinating a sync campaign between The Death Of Pop’s shining shoegaze single ‘Don’t Hang Around’, and premium British lifestyle clothing brand Jack Wills. The irresistible tune, which incorporates 90s shoe-gaze with their self-styled ‘jangle-gaze’ guitar tone reminiscent of The Smiths, is the featured track to this year’s Jack Wills Autumn campaign.

Established in 1999 in the seaside town of Salcombe, Jack Wills is arguably one of the UK’s most instantly recognisable brands. Now a global brand, the clothing label has gone on to open over 80 stores worldwide including in the USA and Asia. Speaking on the collaboration, Outpost’s David Silverman said “‘We are delighted that The Death Of Pop and Jack Wills have linked up for this campaign – it’s a perfect partnership. What a great tune and a great video.”

In addition to the track providing the soundtrack to Jack Wills’ autumn visual, the song will also be released across four teaser videos, appearing worldwide in the UK, USA, and Asia across Jack Wills’ social media platforms, website, mobile app and in-store during its three month roll-out.

Ollie James from the band describes how the song was written in one creative burst in the depths of winter – “We recorded the tune and shot the music video in one evening, and put it up on New Year’s Day. It was an exercise in songwriting more than anything. With this, everything just fell into place. It wasn’t over-baked. It was fresh.” In the campaign video, the hazy pop-track underpins a scene of friends spending the weekend together – disobeying the title of the single by, simply, hanging around.

Sync campaigns are a great way for emerging artists to gain great exposure and reach a new audience. The Vaccines, now one of the most exciting of British rock bands, shot to fame after their three chord anthem ‘If You Wanna’ was featured as part of the Jack Wills Christmas 2012 campaign, and how can we forget the tear-jerking John Lewis campaign that catapulted a then relatively unknown Gabrielle Aplin to the top of the charts.

This partnership is the latest in a long line of exciting partnerships put together by the Outpost team, linking artists we love to brands worth knowing. Outpost are always aware of a potential partnership with campaigns for Fiat, Red Stripe and Coca-Cola, and artists as diverse as The Cinematic Orchestra and KIll J. Through working together with the quintessentially British clothing brand Jack Wills, the accessible yet novel sound of The Death Of Pop is another example of a perfect pairing, which looks sure to gain the band an abundance of new fans ahead of their album release this autumn. 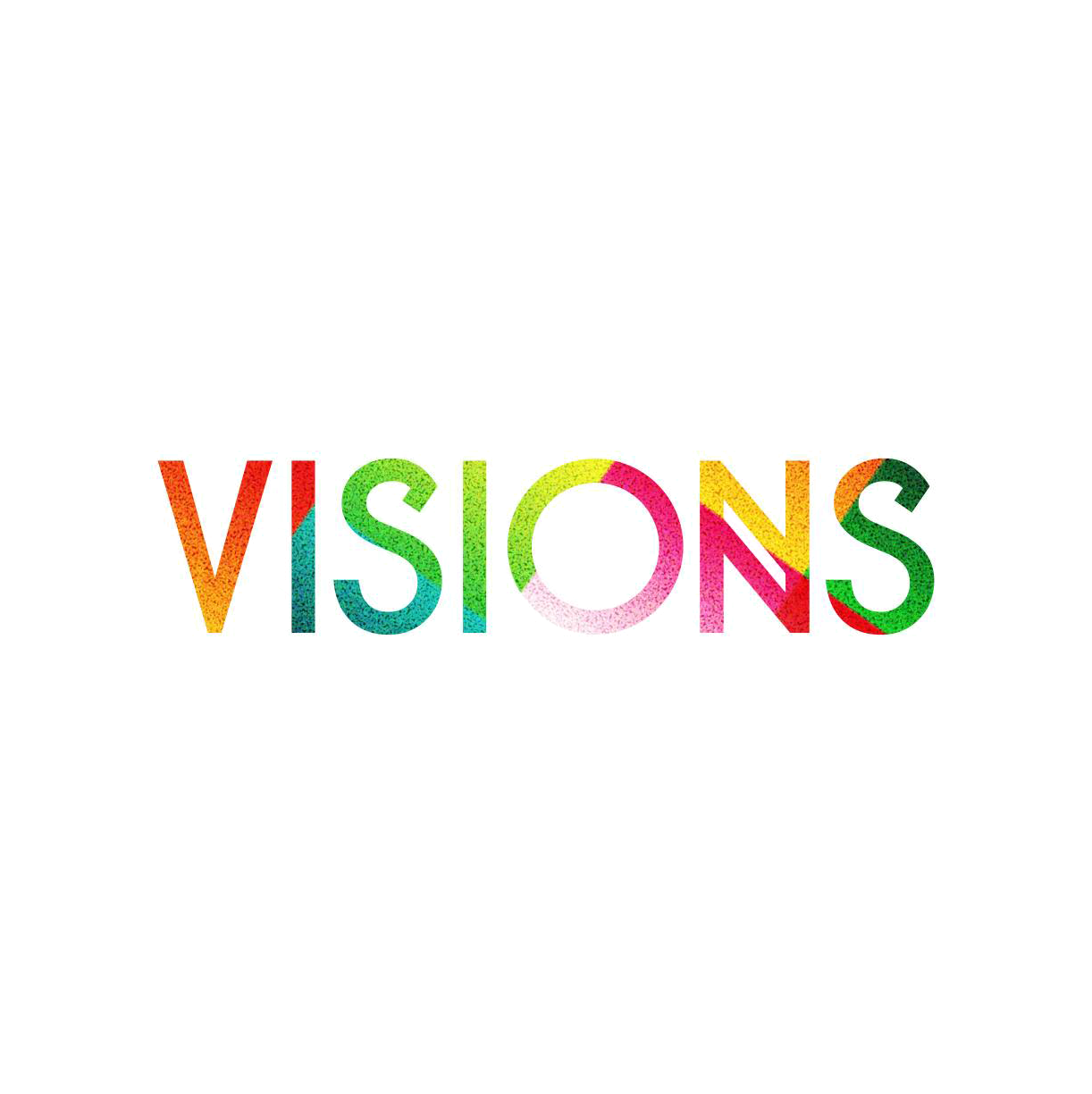