NZ Shapeshifter’s fifth studio album, ‘Delta’, shot straight to number one in their native New Zealand on its release this week. Preparing to introduce their genre defying album to the UK, the band has teamed up with Outpost to run their high profile album campaign. With tracks already licensed to Hospital Records, one of the UK’s most prestigious Drum and Bass labels, the band have stakes in both underground and mainstream culture and can shift between the two as easily as they move through multiple genres. 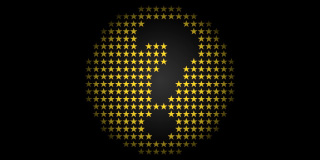