‘Soul Is Heavy’ is the new album from Outpost client, Nneka. Press support comes from The Mirror who awarded the record ‘Album of The Week’, plus strong support from The Sunday Times, ‘simply one of the best soul singers on the planet’.

Radio 1 have been getting behind new single “Shining Star”, which has received a superb remix from man of the moment, Joe Goddard (Hot Chip / 2 Bears)

The record has been playlisted on Radio 1Xtra and has received regular plays from Annie Mac, Zane Lowe, Pete Tong and a Record of The Week placement on Nick Grimshaw’s Radio 1 show. Additional support comes from John Kennedy on Xfm.

‘Soul is Heavy’ is released through Decon records on 19th March. 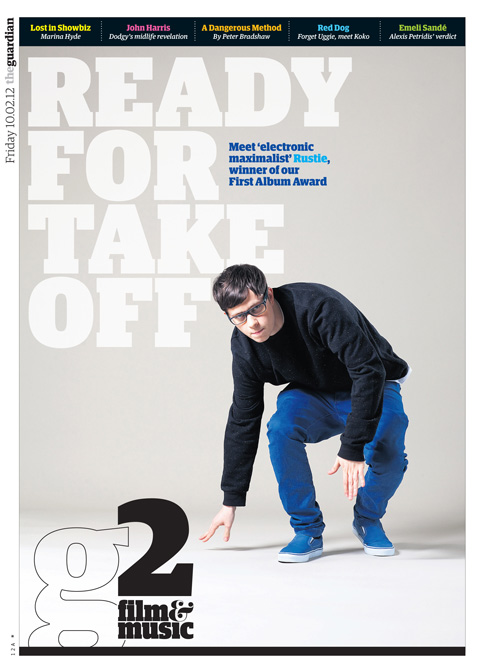 Outpost Media brings a wealth of skills together, building an impressive track record over 15 years in music PR.