This third double LP arrives hot on the heels of their massive collaborations with Major Lazer and Brighton production heavyweight Prince Fatty, the latter of which received rave reviews from Mojo and Clash: “A perfect encapsulation of the creative camaraderie running through British reggae right now, the sheer diversity of style on show is breathtaking” Robin Murray, Clash

The album will be released on Monday 2nd of June. 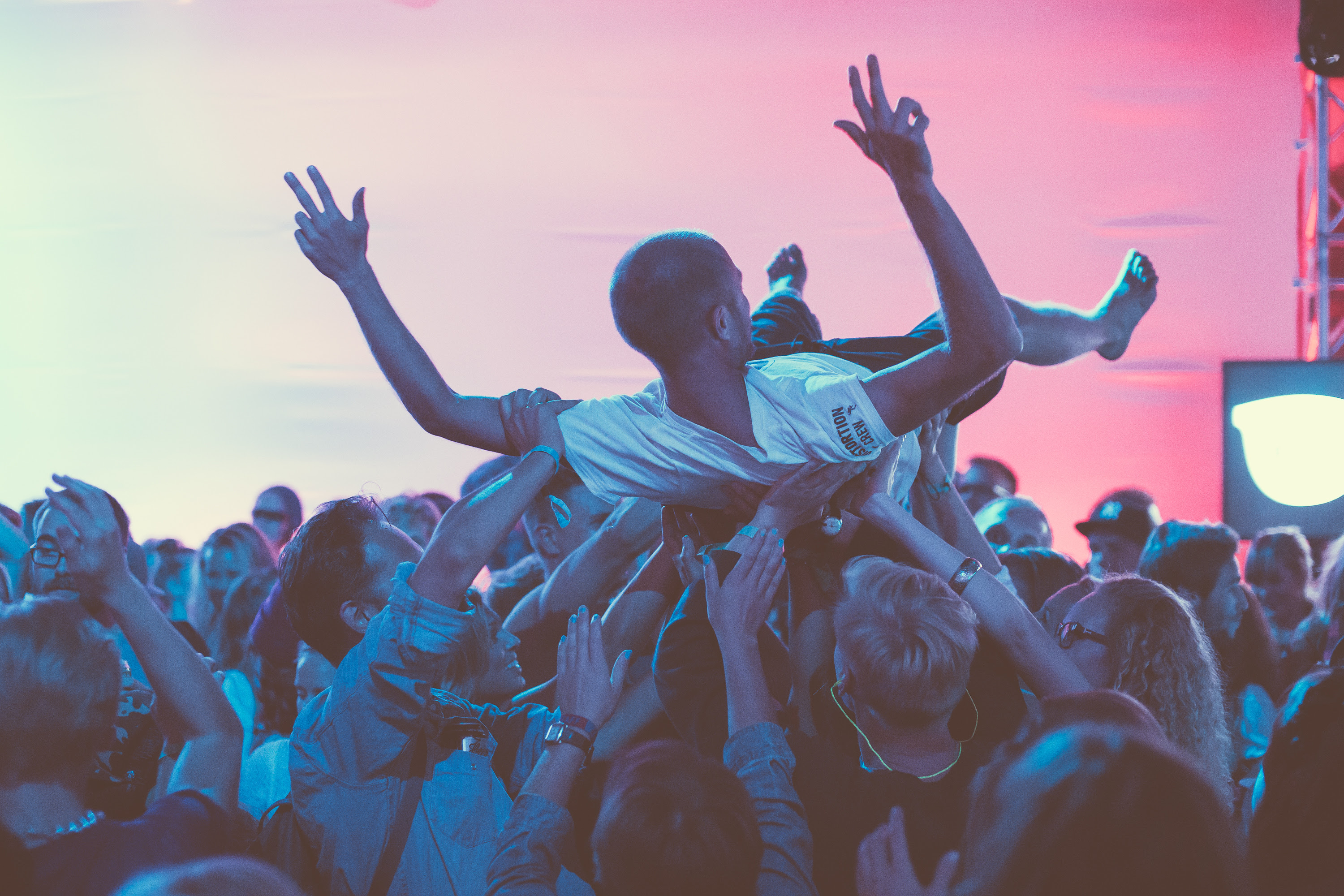