Having worked with a veritable who’s who of the scene, with releases on Zinc’s Bingo Beats, Fabio’s Creative Source and numerous collaborations with DJ Marky, Makoto now releases his first EP on Apollo Records.

Having first come to prominence in 1999 when he was signed to LTJ Bukem’s Good Looking label, Makoto has steadily and consistently carved out his own groove in the world of Drum and Bass, with his trademark expansive jazz and soul-inflected workouts garnering critical praise from all corners.

Kicking off with ‘Another Generation’, Makoto launches straight into a shimmering, spacy soundscape which he subtly juxtaposes against a rooted, earthy bass line and snappy breakbeats, before taking us on a journey through a twisting cosmos of artfully crafted bubbling, resonating synths.

‘Summer Nights’ retains echoes of Theo Parrish at his most jazz like, and is full of the technical mastery which Makoto has developed through years of sonic experimentation, with an effortlessly light footed arrangement anchoring the dubby synths and funked out breaks and sounding for all the world like a future classic in the making.

On the flip, ‘73’ is a short study in arpeggios – opening up with a gentle, subtly shifting electric piano, which ebbs and flows as naturally as a river on a calm summers day and showcases Makoto at his reflective, meditative best.

Finishing off with ‘Skyline’, Makoto heads back to the floor of the nightclub – Again the track is led by arpeggios, this time crisp and colourfully synthetic and building to a pressurised peak before the drop of sub bass propels the piece into a more visceral, muscular proposition referencing 80s boogie as well as the work of melodic synth pioneers such as Jean Luc Ponty.

The EP is available on vinyl and digital formats from 13th August 2012. 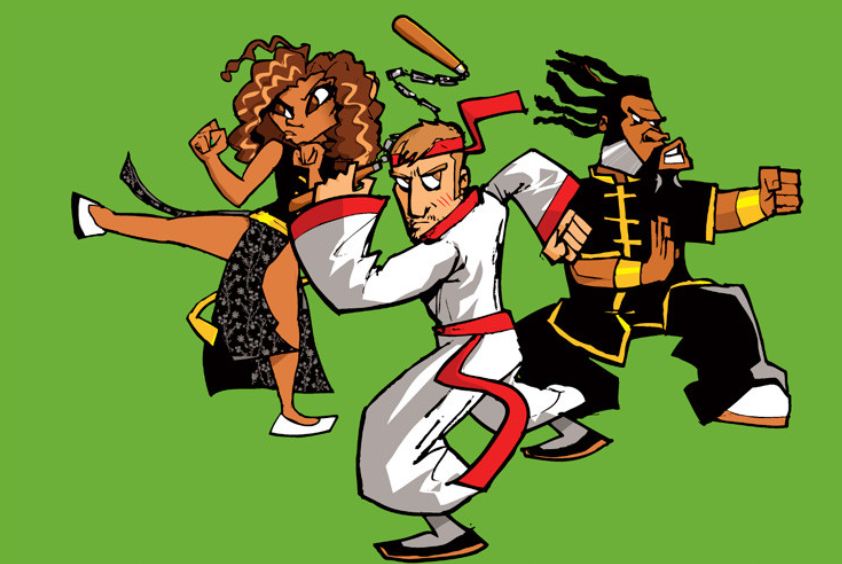