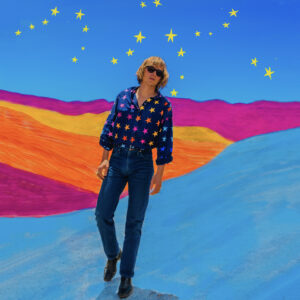 LARS AND THE MAGIC MOUNTAIN

TAKEN FROM NEW ALBUM, ‘EVERYTHING LOOKS GOOD FROM HERE’

On September 18th, Lars and The Magic Mountain shares his expansive new single, ‘Invincible’, ahead of his album release, ‘Everything Looks Good From Here,’ available on all streaming platforms from October 2nd.

Lars and The Magic Mountain is the new band of Dutch musician Lars Kroon of Yacht punk band St.Tropez.  For years Lars had been dreaming of forming a cult-like art band, in which he could combine all the things he loves in music – sparse chords, droney vibes, and big sounds, both spacey and symphonic. Songs that feel like they could go on forever…and he’s done just that with his new album, which he describes as a “super space pop drone experience,” delivering an overall soothing message that deals with hope, devotion, sincerity and love.

Having written all the songs himself – seeking inspiration from comparable acts such as The Beta Band, Spacemen 3, The Velvet Underground, and The Jesus and Mary Chain – Lars started inviting his musician friends to his studio in Amsterdam, where they added strings, horns and a gospel choir, 15 of whom he later invited to perform on stage with him at Paradiso and Eurosonic Noorderslag in early 2020.

Fast forward to Autumn 2020 and Lars has a self-produced and recorded, full-length album ready, with four songs mixed by Ali Chant in Bristol (Aldous Harding, PJ Harvey, Soccer Mommy), including the new single ‘Invincible’, which is released on September 18th.

The accompanying visuals for ‘Invincible’ follows Lars on a timeless cosmic adventure of kaleidoscopic and earthy sights and sounds. Speaking about the track in more detail, Lars explains,

“In this song I tried to capture the feeling of immortality and eternity, that being in love can give you. I embraced the idea of the stream of consciousness and used words and thoughts with a sense of lightness to it; strings, horns, gospel vocals and some repetitive hypnotizing elements to try’n get the listener in that special zone too.”

Another aspect that stands out in the project is Lars’ strong creative vision, which includes his long-term cooperation with his wife and photographer Sanja Marusiç. Apart from the beautiful pictures they took (which can be viewed here), Lars released three singles, ‘Come Running‘ and ‘Lost’ and ‘Sea of Thoughts’, all with videos shot by Sanja. These can be watched on his YouTube channel here. The creative cover art for the album depicts the current state of the world. With ‘things’ not really looking ok at all at the moment, it’s no coincidence that Lars is portrayed hiding with his head under a stone.

‘Everything Looks Good From Here’ will be presented with a live show in the Paradiso, Amsterdam on September 29th and will be out on all streaming platforms from October 2nd.

Lars and The Magic Mountain Socials 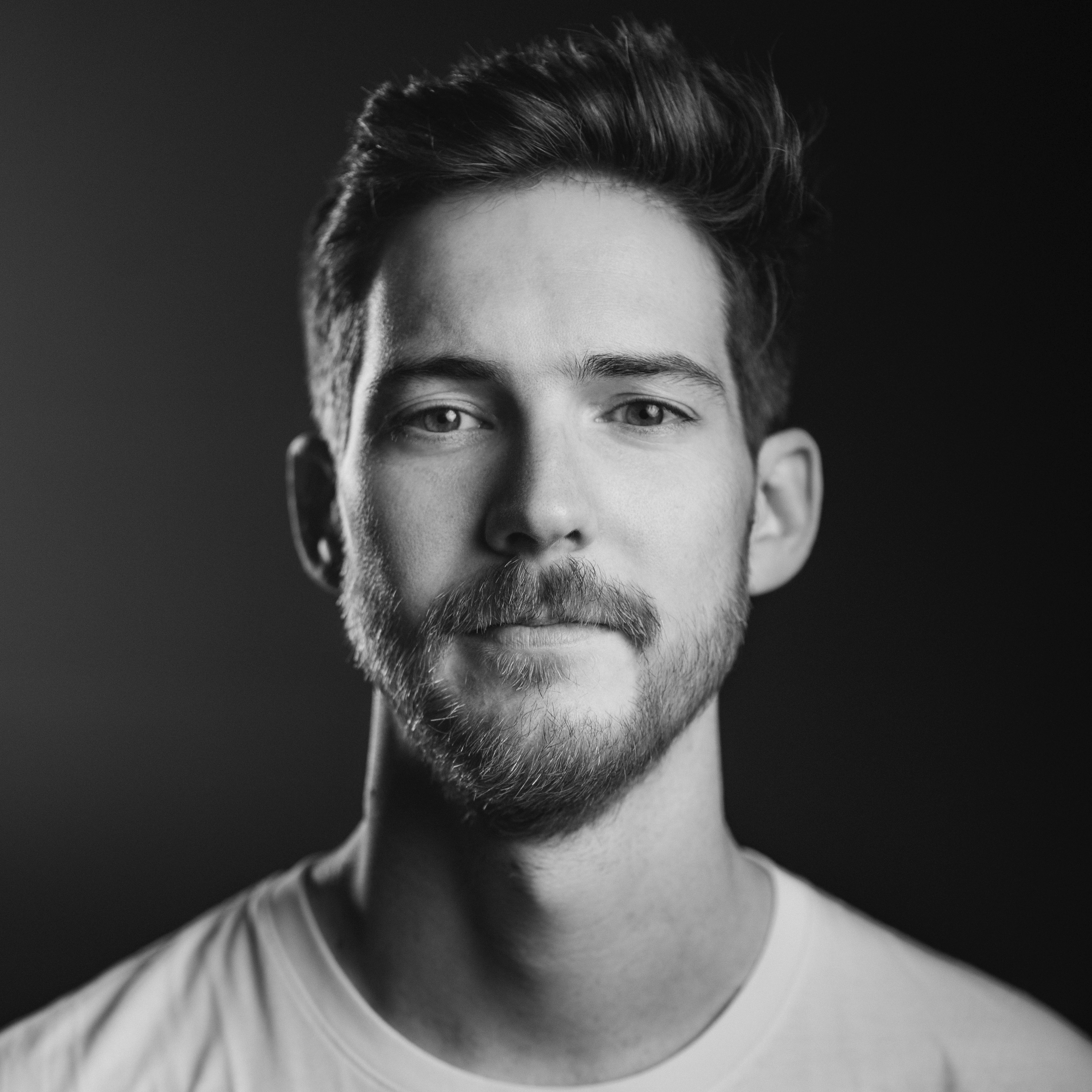