After its huge “Winter Season Party” at Fire in November, Kitsuné Club Night is again smitten by London calling. Coming to Shoreditch’s Village Underground on Thursday 28th March with their own specially installed high end sound system, the line up mixes live acts and DJ’s in an eclectic style that perfectly represents the labels ethos. Playing on the night are Aeroplane, The Twelves, Gigamesh, Is Tropical (Live) and D E N A (Live).

The line up has been created with dance in mind, and features the first UK live appearance from Kitsuné’s You Tube sensation, DENA, whose track “Cash, Diamond Rings, Swimming Pools” is out now. The Berlin based songwriter will be followed by a truly international program of rare DJ appearances from all over the globe including South America, Germany, Belgium and the United States.

Hands-in-the-air electro nu-disco and house headliner AEROPLANE whizz over from Belgium and will be joined by electronic music production and DJ-ing duo, THE TWELVES. Made up of Brazilian musicians João Miguel and Luciano Oliveria, they are best known for their remixes for M.I.A.,La Roux, Nirvana and The Beatles.

Matt Masurka aka GIGAMESH is one of today’s most influential dance-floor tastemakers. The platinum-selling producer made massive headlines with his beautiful indie rock bootleg remixes of Michael Jackson, New Order, Katy B, Two Door Cinema Club, and many more. His Kitsunérelease “All My Life” EP will be blasting out alongside his genre bending electronic jams on Kitsuné’s especially installed sound rig – let the speakers blow. 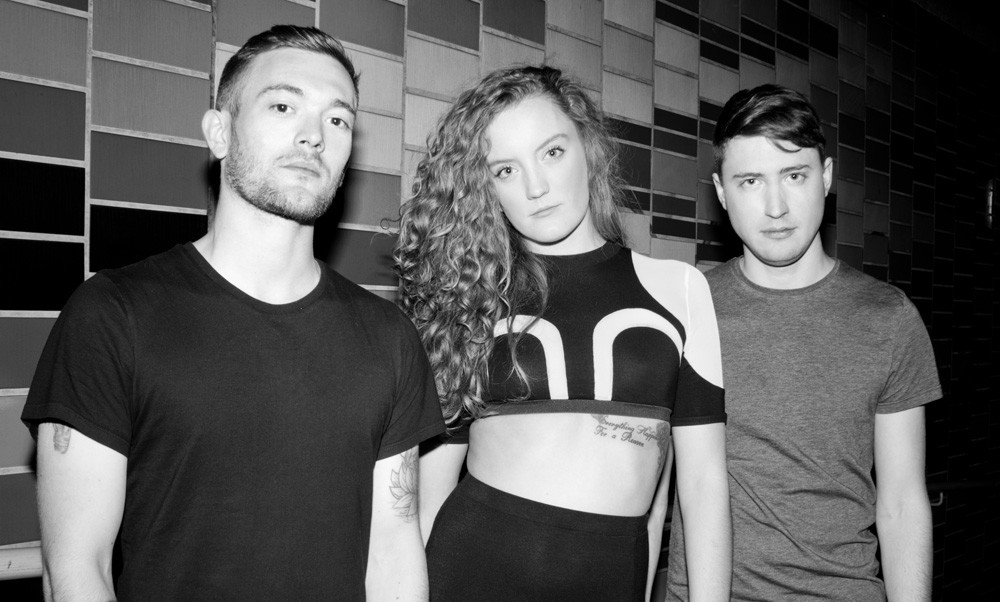