How the ‘buy button’ could shape the artist-audience relationship

Gone are the days in which an artist’s every move is dictated by the agenda of a record label or management.

Twitter has long been an instrumental tool for the music industry, with its millions of users adding a previously unprecedented dimension and pace to the way the marketplace interacts with music and its creators. Gone are the days in which an artist’s every move is dictated by the agenda of a record label or management. Musicians nowadays have the freedom to share whatever and whenever they want, with the satisfaction of knowing they will receive instant feedback from a legion of devoted fans.

Now, the real-time artist-fan relationship looks set to be taken up a notch, with the trialling of Twitter’s latest feature: one that points to a growing trend in the way we process and purchase live music experiences. The social media giant recently announced the public testing of an embedded ‘buy’ button that will allow users to procure products in a matter of clicks, with an initial focus on time-sensitive items like event tickets. The feature is currently being trialled, mobile-only, with a number of industry movers and shakers, including Rihanna, Eminem, Pharrell and Paramore, with buying opportunities set to be rolled out gradually in the coming weeks – and it’s likely to bring musicians and music lovers even closer.

This isn’t the first time that Twitter has stood to dramatically shape artist-audience conversations: earlier this year, the company announced its exclusive, year-long partnership with Billboard for the ‘Billboard Twitter Real-time Charts’. Aiming to reflect the top-discussed tracks of the moment on Twitter and surfacing the most shared songs by new and upcoming acts, the ground-breaking charts empower artists to create a buzz visible to fans, other musicians and industry decision-makers in real-time through their engagement with audiences.

Neither is Twitter the first to attempt in-app, instantaneous e-commerce in the music sphere: San Francisco-based start-up Thrillcall expanded on its music discovery site back in 2012 with the launch of a free mobile app, offering live music lovers the chance to score last-minute, day-of-show tickets to coveted concerts.

As well as allowing users to search for artists and live listings in their area, it also specialises in delivering exclusive offers conveniently to their iPhones, with a mere button tap launching the Thrillcall ticket purchase page within the handset’s web browser. However, with listings and limited deals invariably catering to large U.S. cities only, it’s an instant ticketing solution that serves to bring only a sector of fans closer to seeing their favourite artists on stage.

For those of us on the other side of the pond, London nightlife app YPlan, also launched in 2012, offers a more suitable, yet equally spontaneous alternative, while taking a curatorial approach built largely around simplicity. Boasting a focus on a short list of events, co-founder Rytis Vitkauskas told The Guardian of the start-up’s aims to match great experiences for customers without the hassle of sifting through ‘reams of data’, confronting each user with a personalised list of events based on their tastes.

YPlan’s simple browsing experience also extends to the process of payment itself, which allows users to buy tickets in two clicks, as well as offering integration with Apple’s PassBook mobile ticketing system for iOS.

The common goal that Thrillcall and YPlan seemingly aim to achieve is the running of a true, last minute marketplace where users can discover and purchase tickets to events in real-time – and Twitter looks set to expand on the solution with its latest endeavour. Not only will it be better placed to serve the increasing needs of an audience who have come to expect both faster transactions and interactions, it will also service the interests of the artist, providing a platform in which live events, merchandise and physical albums can be accessed and sold more quickly and efficiently than ever before.

Of course, Twitter also stands to gain financially by its relationship with musicians, who make up the majority of top followed accounts – a significance that’s likely to be the primary reason for their targeting in the buy button’s initial testing. By enabling users to make purchases in-app rather than being sent to third party sites, this will allow Twitter to charge a fee for facilitating the transaction and also keep people from leaving the platform, making the feature a key component in its e-commerce development.

Nevertheless, by further bridging that time-sensitive gap between artist and audience, the benefits for both parties is likely to be invaluable, and might just foster an even closer bond. 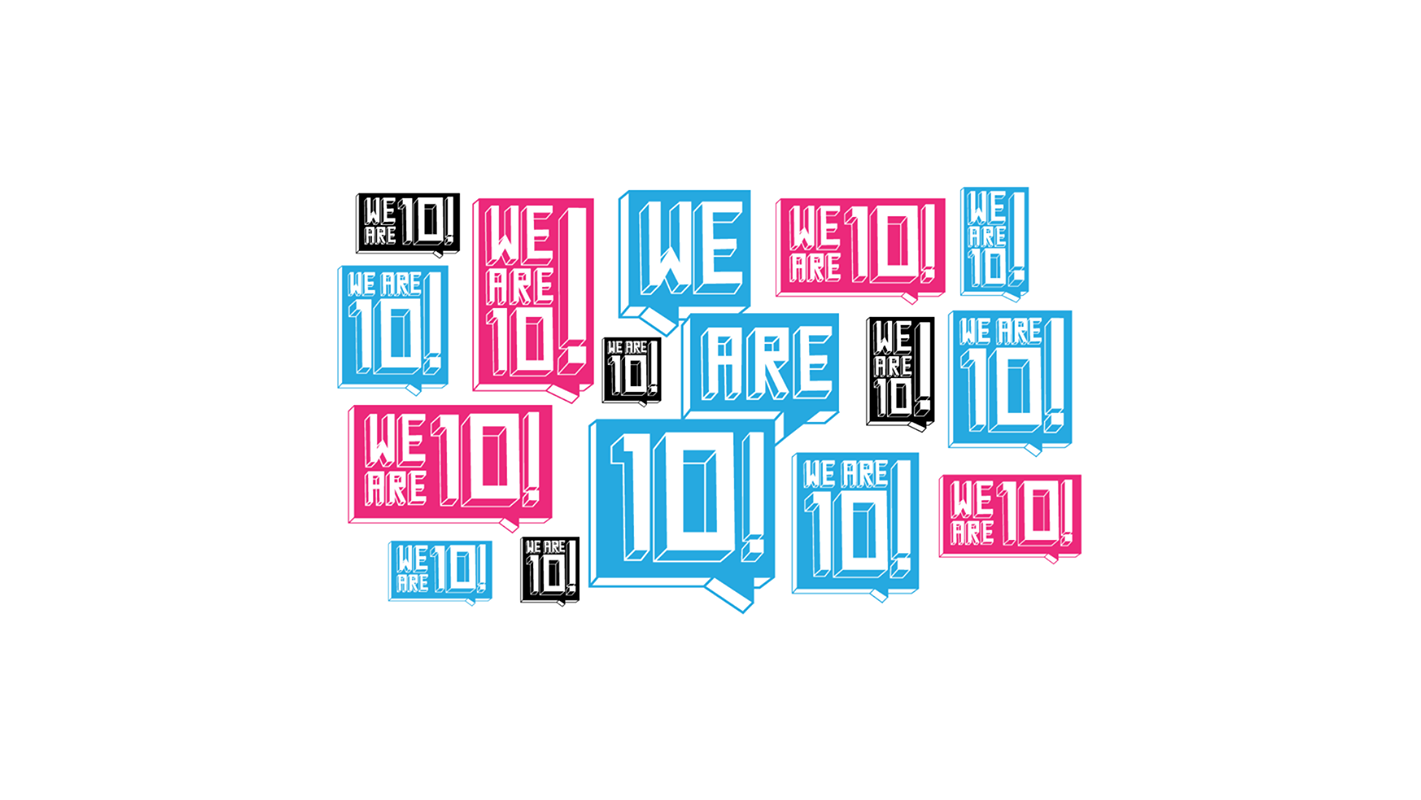