By Outpost MediaJuly 4, 2011 No Comments

Festibelly is a one day/one night festival located just outside the idyllic New Forest town of Lymington, Hampshire. Starting out in 2008 with 500 people getting together for an exclusive summer knees up, the festival has grown a little in size but still prides itself on the intimate, carefree and friendly vibe that it’s always been known for. Taking pride in its grassroots ethos, there’s not a brand or sponsor in site at Festibelly and that’s the way things will stay. In the last four years Festibelly has become an essential summer date for passionate, friendly and discerning festival goers and performers alike.

2011 will see additions to performance and arts areas with packed line-ups on the main stage, electronic arena, acoustic tent, arts and performance tents, as well as collaborations from a number of Festi-friends old and new.

Line up so far…

Massive In China
Like a rabbit in a raincoat in a box, Festibelly goers will be in for a surprise when they draw aside the curtains of the brand new Massive In China tent – a kaleidoscope of wrong cabaret and stand-up comedy, musically delightful soft to weird acoustic melodies, a bit of boombastic over to the light fantastic. Or get a bit vintage-crafty whilst watching circus performance and getting involved in a wonky gameshow or magic-not-magic act.

The Nest
A new treetop stage nestled amongst the giant oaks of the Festi-forest. Fear of Theydon will be curating a line-up that befits the mystical setting with luscious sounds of cosmic, disco and Balearic goodness pulsing through the trees.

Le Disco
Featuring everything from dubstep to disco, a full line-up of electronic acts will feature throughout the day and night. Taking it into the early hours Le Disco Silence will be catering for all the night owls.

Terrapin Station
An alternative to the main stage the Terrapin Station combines flavours of acoustic, folk, gypsy and jazz and is home to the notorious Festibelly Folk Off – the signer/songwriter competition where the discerning crowd will cast their vote and crown one lucky contestant Folk King/Queen, winning themselves an opening slot on the main stage for 2012.

Autumn Shift
Following up on their debut Festibelly appearance last year, Autumn Shift will be setting up to provide all manner of musical delights as well as their cosy café, live poetry, painting and massages should you be wanting to unwind after a hard day’s party.

Amazing Radio
Broadcasting live from the Festibelly site, the Amazing Radio team will be providing as-it-happens coverage of the festival, live sessions and interviews and all the latest news and info in the run up to the event. 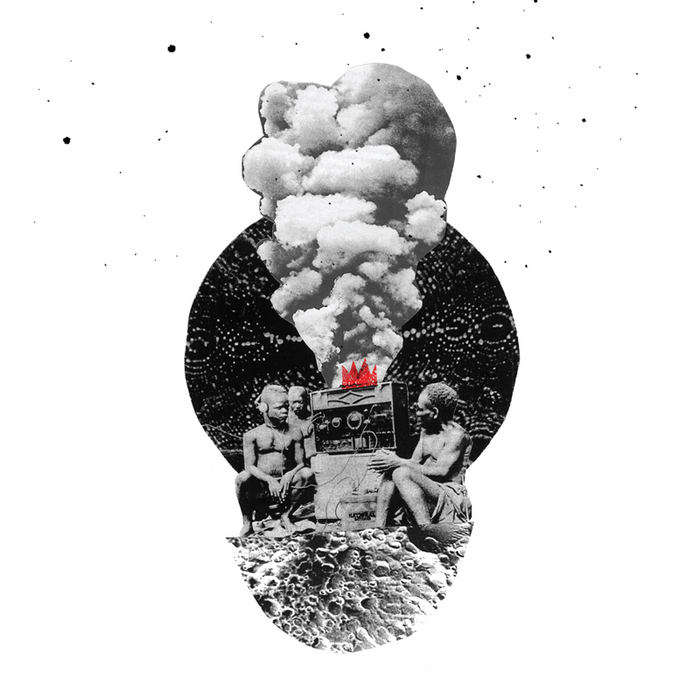