By Outpost MediaNovember 2, 2012 No Comments

“Folk or hip hop? I don’t know, but Dizraeli and The Small Gods make me realise how wonderful it is to hear real English – fluent, witty and arresting”. The Times Saturday Review, March 2012

‘Never mind’ grabs you by the collar from the first bar of skittering folk guitars and vocal harmony, then pulls you into a stomping, headnod carnival of DJ Downlow’s twisting turntablism and Dizraeli’s elastic rap flow. The hook explodes into being like the Andrews Sisters on acid, led by Cate Ferris’ hypnotic voice and Bellatrix’s jaw dropping beatbox – it will turn in your mind for days. The track demonstrates all the humour, talent and genre fusion that makes this modern collective so great, and so very different.

The B side ‘The Little Things’ displays the darker, deeper side of this complex group; a perfect introduction to their forthcoming album. Diz’s honest, intelligent lyrical prowess is in full flood on this song dedicated to his nan.

Headed by award-winning rapper and multi-instrumentalist Dizraeli and featuring World Female Beatbox Champion Bellatrix, The Small Gods formed in autumn 2009 to tour Diz’s debut solo album ‘Engurland (City Shanties)’. Within a year the band had been invited to play on prestigious stages around the country, from Glastonbury to London’s Queen Elizabeth Hall, and had collaborated with artists as diverse as Chris Wood (2x BBC ‘Folk Singer of the Year’) and Shlomo (beatboxer and World Loop Station Champion).

In 2012, with a fresh set of songs and a brand new album on the way Dizraeli and The Small Gods continue to rise. They’ve already have a German tour, shows at the Barbican and Southbank Centre, several sellout gigs and two BBC Introducing live sessions under their belts, as well as a host of European appearances, main stage shows at many UK festivals and a set at the notoriously picky WOMAD.

The new single is a taster of what is to come from Dizraeli. With an album ready for release in 2013 together with a full UK tour – the seven piece’s reinvention of hiphop will be hard to ignore.

The Independent stated: “Laura Marling is introduced as one of the biggest folk singers of all time… It’s Dizraeli and the Small Gods, however, telling touching, funny stories of riots, atheism and Englishness though folk, rap, spoken word and hymns, who embody 21st Century folk”. 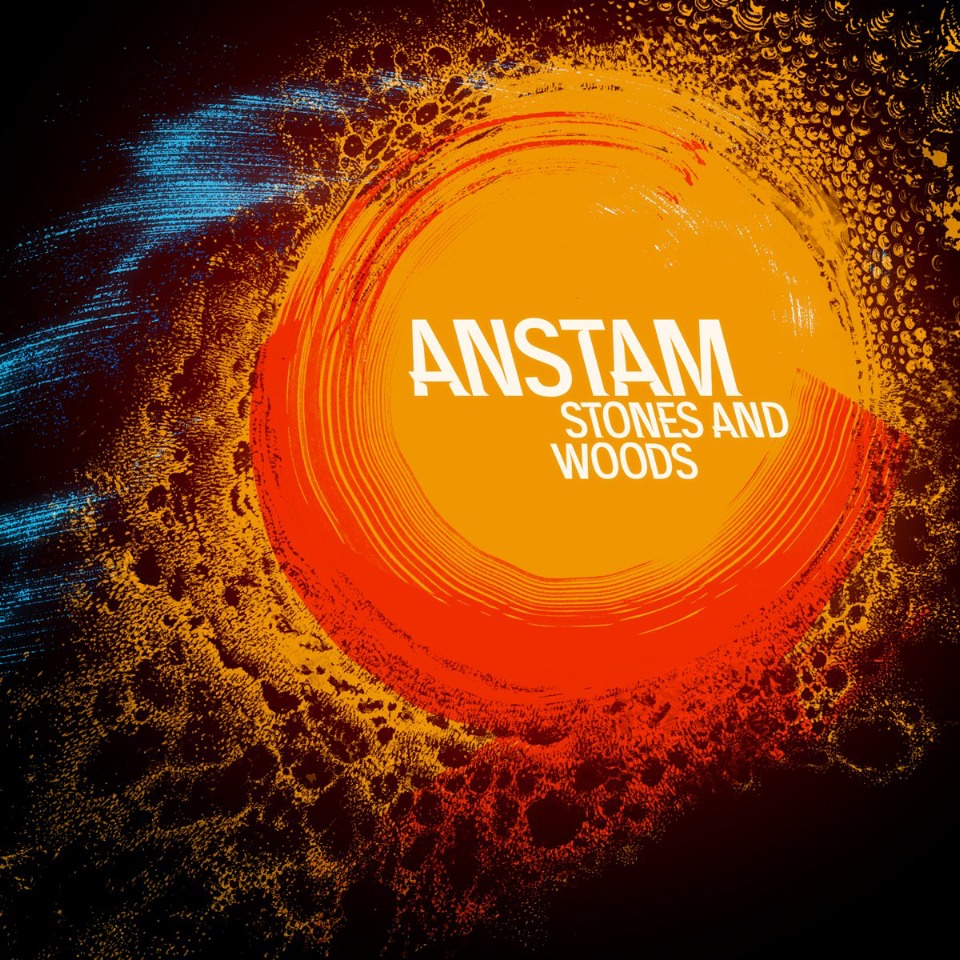