Ministry of Sound’s series of iconic ‘Masterpiece’ compilation albums continues its lofty esteem this year, as the next edition, curated by legendary deejay David Rodigan MBE, is set for release on 27th January. Famed for championing Jamaican music in the UK, this new collection of tracks is a deeply personal reflection on the music that has thrilled and inspired him throughout his life. Passing from the sounds of Sixties British pop and American soul through to the evolution of Jamaican music in all its guises across four decades, this album truly is a masterpiece and traces not just Ram Jam’s personal musical journey, but also the unmistakeable impact he has had on the British musical landscape.

The album is available to pre-order here: https://itunes.apple.com/gb/album/masterpiece-david-rodigan/id779499929 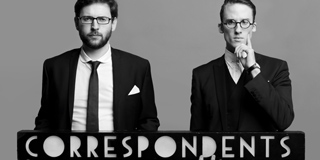