Even though the DLR is quite fun, you won’t really find an Outposter in Canary Wharf during the week, let alone a weekend. But in a largely soulless part of the city lies one of London’s best kept secrets – the Canary Wharf Jazz Festival. The festival happens across three days and sees performances from some of London’s most exciting jazz acts on an outdoor stage at Canada Square Park every August. The city’s financial centre may seem like an unusual choice, but it works well – the stage becomes a musical oasis between the spiritless glass towers. With limited picnic mat space on the green, the festival is an intimate affair, but welcomes guests of all ages, sexes and races. Best of all it’s free, and you don’t really need to know the line up, or be a hardcore jazz fan, as it’s all about breaking down the exclusivity normally surrounding jazz.

Now in its 9th year, the 2015 line-up played host to a variety of jazz-related genres, including salsa and afrobeat. Equipped with a picnic blanket, wine and snacks (from the Waitrose placed conveniently opposite the park) we caught the closing day of the festival to see what surprises were in store.

First on stage was the highly acclaimed Yazz Ahmed, a British Bahraini trumpet and flugelhorn player, and her Family HaflaBand, exploring an interesting fusion of both classic British jazz and the sounds of Yasmeen’s Arabic heritage.

Next were Dylan Howe’s Subterraneans, offering a new take on the instrumental cuts from David Bowie’s ‘Berlin’. With archive footage of goose-stepping soldiers, murky street scenes and flickering crowds on the big screens, the music was dark and gripping, with moments of light from piano solos and well-crafted saxophone and acid-synth harmonies: a cinematic performance complimented with contemporary jazz.

The highlight of the day was definitely the outstanding performance by The Fontanelles. Formerly the band for FELA! at the National Theatre, a musical about the life of Nigerian icon Fela Kuti, their infectious chemistry energised the crowd into a fury of dance, including parents and grandparents – much to their children’s dismay. Staying true to their core sound of Fela Kuti-style afrobeat, they brought elements of reggae, jazz, dub, funk and ska, creating up-beat and exquisitely horn-led dancefloor grooves, and leaving the crowding chanting for an encore.

The Fontanelles set the bar high for the The Neil Cowley Trio, who unfortunately just couldn’t compete – hindered by our tired feet, we were unable to fully appreciate Cowley’s quirky stage presence, rip-roaring riffs and pompus climaxes. Nevertheless, we left happy and content with a new appreciation for the joys of jazz – all in all, a great day! 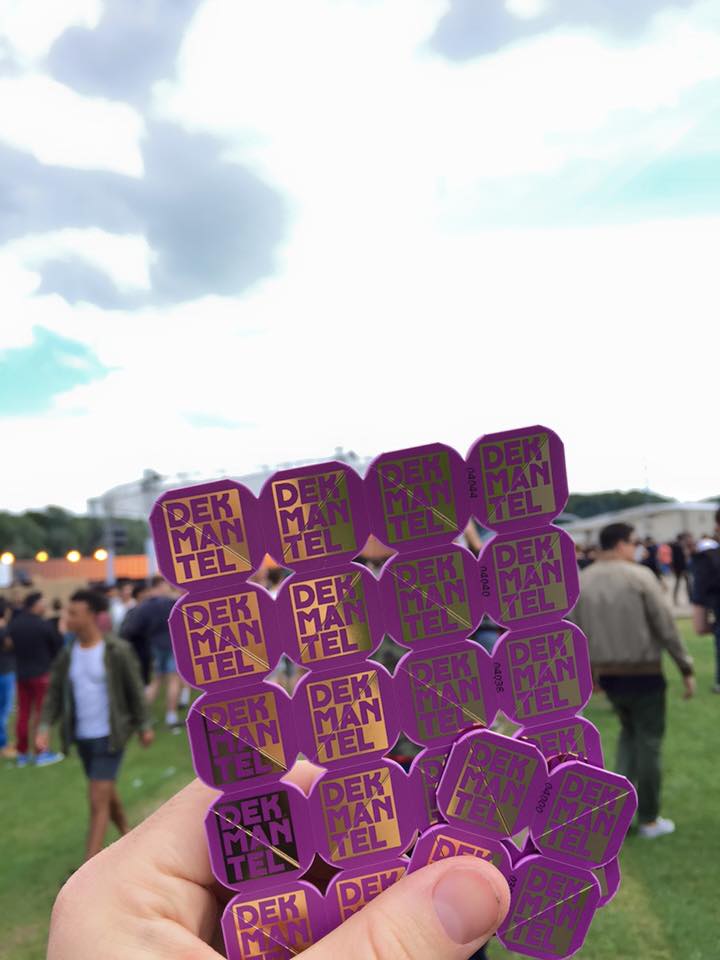