By Outpost MediaNovember 2, 2012 No Comments

“If ‘Dispel Dances’ was the journey deep into the heart of Anstam – then ‘Stones and Woods’ is the diary of living there.” – Anstam 2012

In the beginning, within the pre-social media and over saturated digital information world we live in today Anstam stood “deeply inspired by the coolness of Steve Reich, the inapprehensible progressive nature of all the Frank Zappa stuff and the brutal epicness of Norwegian Black Metal.”

With a passion for composition and notes over hardware and pattern based Techno Anstam took the hard road in the mid 90’s composing on an Amiga 500 with 8 bit sample cartridges. Using the computer as his orchestra the focus was bringing the cold dead 1’s and 0’s alive giving them the musicality and elegance of a performance. Creativity thrives within restrictions, forcing limited technology past its boundaries and re-writing what was previously possible. Producers like: Experimental Audio Research, Mike Ink and Squarepusher all provided focus for the early days of Anstam and set the bench level of the possibilities within electronic music.

As time went on Anstams state of mind was coloured by his social surroundings. Through studying, exhibiting contemporary fine art, playing concerts and releasing music; the initial feelings of it being a personal journey, an experiment of isolation were lost. ‘Dispel Dances’ was all about entering the unknown once again embracing all the “good or evil it could bring.”

‘Stones and Woods’ has tracks for the dark heart of forward thinking dance floors all the way to thick spacious textures with all the foreboding of Demdike Stare playing in an abandoned church late at night. Set out like an 80’s pop record every song tells its own story, while being more introverted and emotional than previous material seeing a more fragile side to the Anstam sound. The album opens with hard organic percussion reminiscent of label mate Dave Huismans dark broken beats accompanied by a horror soundtrack moving into arpeggiated xylophones and warped melodies. This is music that defies explanation; it rather demands your attention and willingness to immerse yourself in its depths, letting it guide you through the industrial yet organic world.

Sometimes a challenge but always rewarding 50 Weapons’ “Prince of Darkness” steps up once more showing everyone what’s possible in the ever changing electronic music landscape. 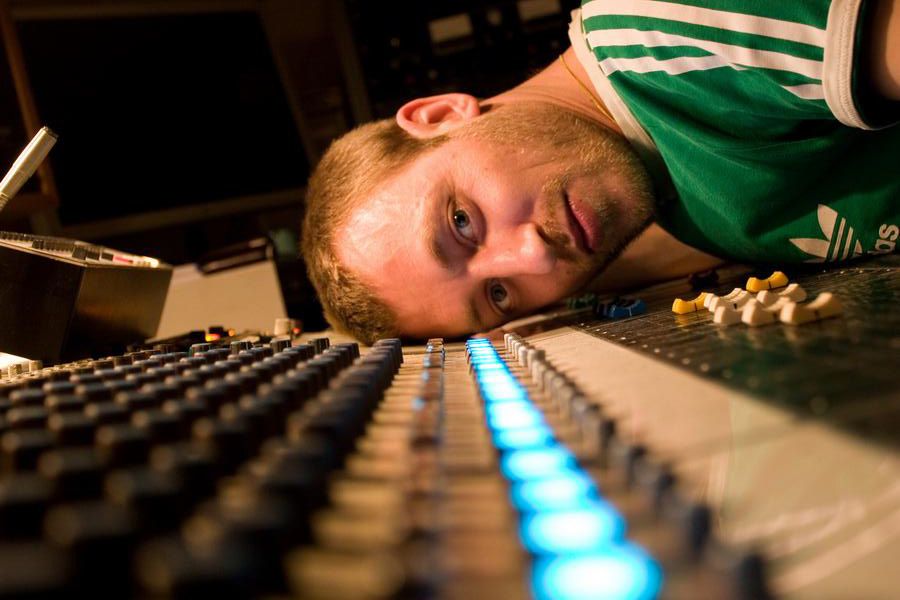