‘Acid Snatch’ by Wulls – OUT 12.02.21 on Released Records via Outpost Distribution

The latest 13-track LP from revered Leeds dub/trip hop artist Wulls, who’s put his dub staple sound on the back beat while he steps into the boundary-cracking breakbeat bleep sound of Yorkshire from the early 90s. The result is highly stylised bass and breaks tracks.

“It all started when I heard a Burial track on his mixtape on 6 Music – Ascen, Trip to the Moon Pt1” Wulls explains. “It awoke something in me and I started digging all that music out again. Once I started making it, I found I was sampling the drums and writing music, the reverse of how I usually make music. It’s been pouring out.

“I’ve done a musical full circle, and ended up with my sound. I’ve put the LP together to run like a live set – hope it hits the mark for a new audience to breaks, and the old timers.” 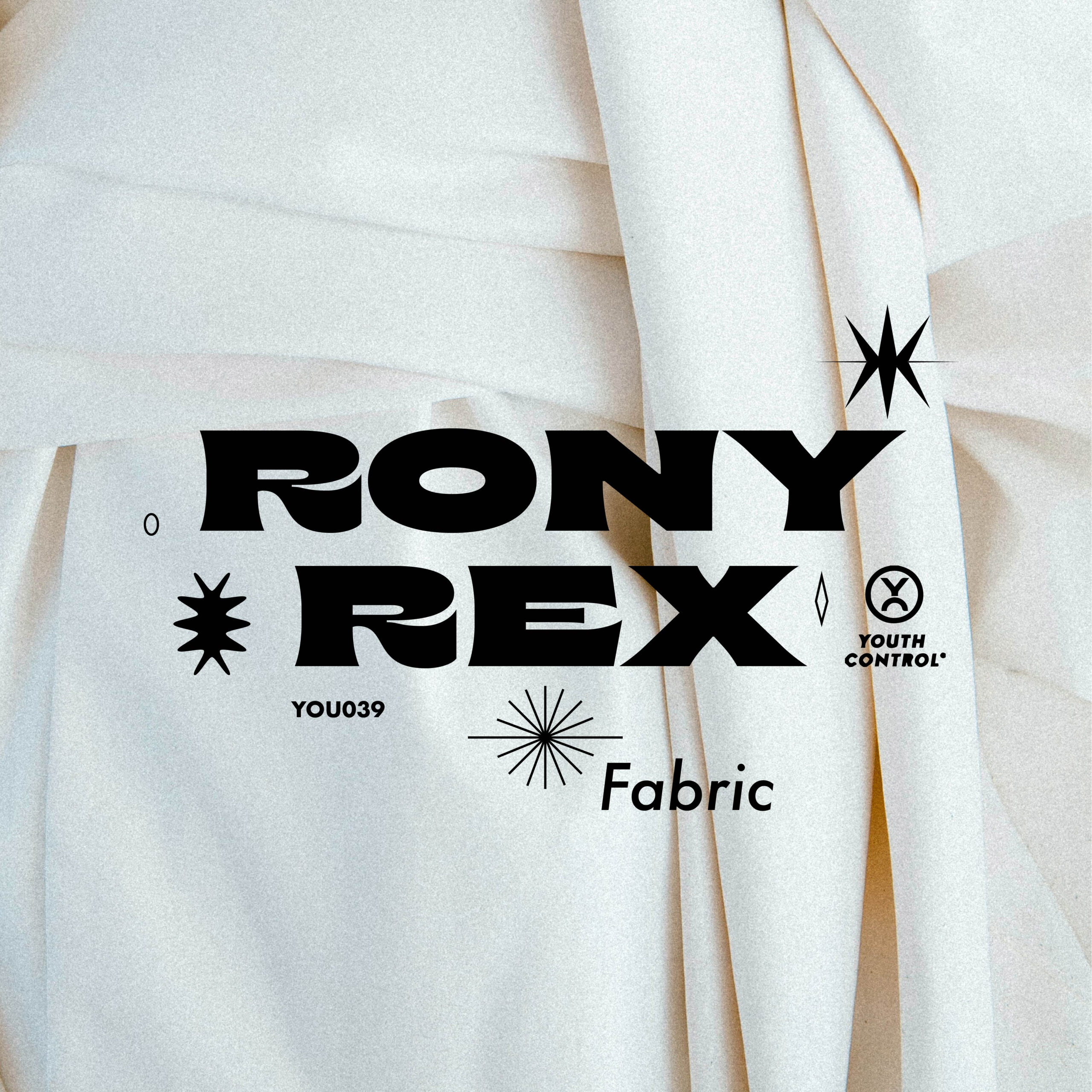