By Outpost MediaJanuary 11, 2017 No Comments

Whilst some may have spent much of January emerging cautiously from the wreckage of 2016, we wasted little time in getting back to business. 2017 has started strong and we’re feeling invigorated by recent successes, so here’s a little update for you…

By teaming up with one of last year’s breakout acts for their debut single release, the Copenhagen production duo Code Walk have got off to running start. ‘Guess What’ feat. Smerz has been picking up plays and riotous support from Julie Adenuga at Beats 1, Phil Taggart and Huw Stephens  at BBC Radio 1, Jamz Supernova at BBC Radio 1 Xtra, Lauren Laverne, Don Letts, and Nemone at BBC Radio 6 Music and has also found a home on the Amazing Radio playlist. Things are kicking off online for the Scandinavian collaborators too, with support from the likes of Dummy, i-D, Indie Shuffle, Ja Ja Ja, London On The Inside and Nialler9 in its first week and much more to come, so keep your eyes peeled for Code Walk and Smerz…

Based in NYC but hailing from Denmark, Fjer’s “absolute cracker” of a new single has been championed by The Line of Best Fit as their top track of week and featured in Spotify‘s Weekly Buzz playlist. With the video premiering now on The 405 and with posts flooding in from over 40 blogs ‘Better’ is showing no sign of slowing. The Okayplayer-approved artist is expected to release her first full-length this year on QUINTIC, so again, stay alert.

French electro outfit N U I T make their first mark outside of their home territory in a big way with this in-depth feature with The Creators Project. The interview digs deep into the director, Cedric Rolando’s obsession with synaesthesia and serves as a world premiere for two incredible videos, presented by their unique splash page concept. These stunning clips have also caught the attention of Vice’s Kaltblut Magazine this week, adding to their growing list of supporters across the continent, including Tsugi and Trax Mag.

We’re pleased to be bringing the dark, brooding electronic productions of Matiryaloka onto our Publishing and Sync roster this month. The Berlin-based producer has built up an extensive repertoire of varying musical projects, composing music for film shorts and adverts, and aligns himself with the likes of Burial, Modselektor, Flume, George Maple and Robot Koch. He’s dropping his debut EP ‘Drama Disc’ in February, and with our online team on hand we’ve already secured support for the single from Dancing Astronaut. Enjoy this teaser video in the meantime.

Please get in touch if you want to find out more about any artists or services at Outpost, and feel free to browse our latest Spotify playlist. 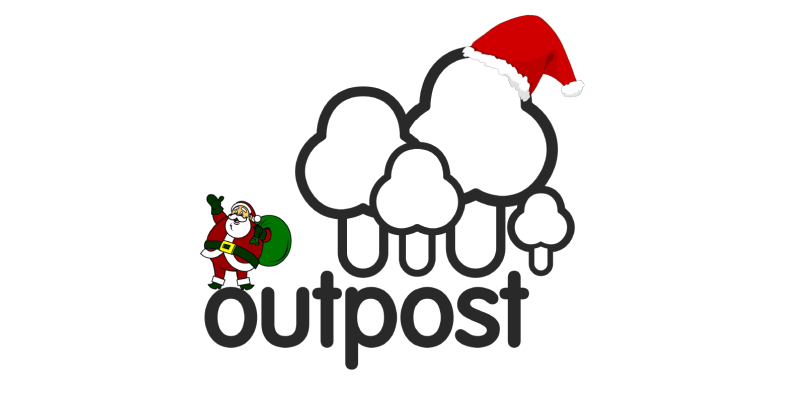