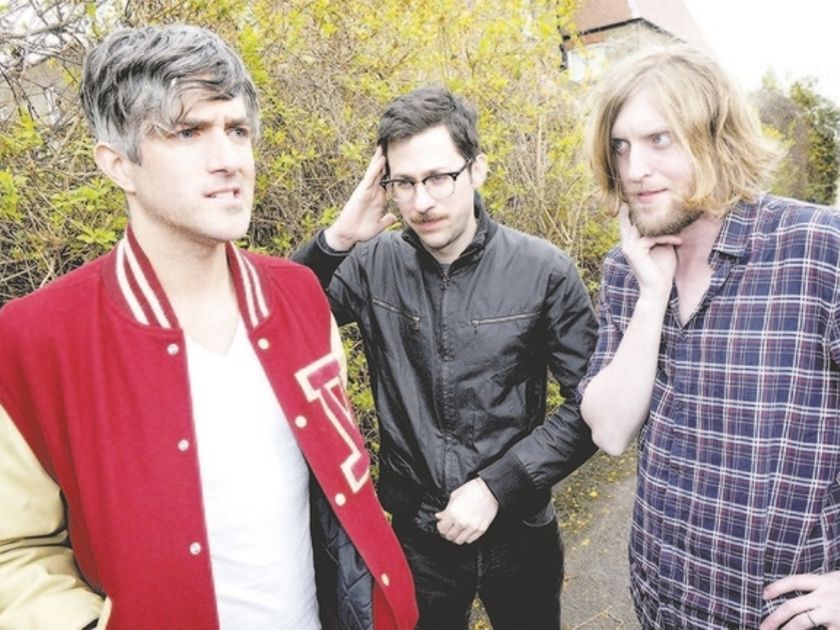 17-year-old Lewisham MC Yizzy demands attention, and we made sure the UK mainstream media gave it to him.

After causing heat at an underground level, performing radio sets for the likes of Radar Radio, Rinse FM, Reprezent and freestyles with Risky Roadz, initial anticipation for the debut EP release ‘This Is Life‘ was created when Paul Lester at The Guardian pit Yizzy against Grime legend Stormzy, and tipped him as one to watch in the last ever New Band Of The Week feature. That week DummyMagazine put him through to the live final of the Glastonbury Emerging Talent Competition.

‘This Is Life’ was then revealed as a Complex EP stream exclusive, and followed up swiftly with coverage for the Vevo dscvr-supported video on RWD, NME and more. Red Bull then included him in their ‘Best Grime Tracks of 2017’, CMU certified him as Approved, Nation of Billions ran an in-depth interview as their cover story, M-Magazine had him as their Artist Of The Week, Clash lined up a Next Wave feature, Hyponik got him on for an interview and Music Week and The Line of Best Fit followed his Glastonbury ETC live final success, as he earned a slot at Silver Hayes.

“Not even your nan’s fireguard could keep the heat of Yizzy in” declared Phil Taggart as he gave repeat spins on his BBC Radio 1 show. The BBC support remained strong at 1xtra as Yizzy garnered plays from Logan Sama, DJ Smetex and was included as one Sian Anderson’s ‘Online Find’. Grime legend Rude Kid introduced him to Kiss FM’s vast listenership whilst PK Brako took Yizzy to the dark, late night depths of NTS.

The final seal of approval came as he saw off Bonkazand Abra Cadabra to gain the coveted ‘Money Shot’review in DJ Mag’s May issue. 9.5 / 10 is not a bad look, and there’s more to come in print from mixmag following their glowing ‘Monitor’ mention this month…