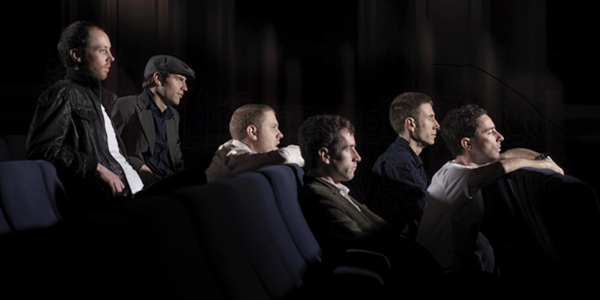 The press-only campaign built on the band’s existing presence in the UK with interviews pitched to key publications. Coverage ran in titles including Clash, Uncut, Record Collector and i-DJ magazine, ending the year with the accolade of being one of Mixmag’s top compilations of 2010.