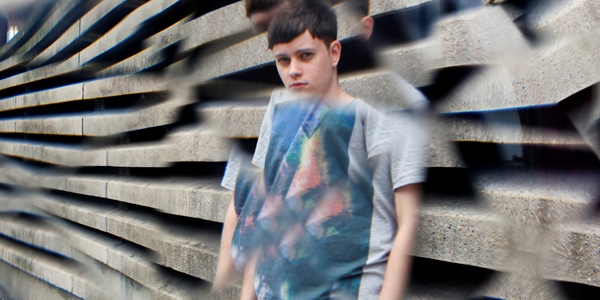 2013 was the breakthrough year for the ‘Dreamfolk’ band Mt. Wolf. After teaming up with Outpost for a press and online campaign, the band went from being unknown to receiving 60,000 Soundcloud plays in a month.

They played a sell out EP release gig at Corsica Studios and were featured on the home pages of the US, UK and Australian iTunes.

Working from the ground up, we generated exposure through music blog coverage while introducing them to online magazines for reviews and features.

At the peak of the campaign Mt. Wolf were holding the No.1 (Catching Flies remix) and No.6 (Life Size Ghosts) most blogged songs on The Hype Machine.

The bands online profile got them noticed by the likes of Diplo who posted their cover of Usher’s smash hit ‘Climax’ thus introducing them to his massive fan base.

Online features of the band included, This is fake DIY, Prefix Magazine, The Line of Best Fit, The Fly and two features on MTV to name but a few.

The end of the campaign climaxed with a ‘One’s To Watch’ feature in the highly respected Clash Magazine.