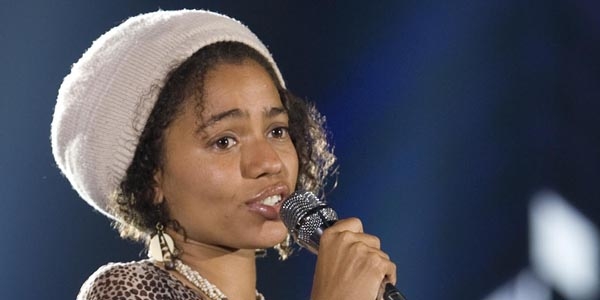 Following the critical acclaim of 2006’s ‘Victim Of Truth’ (“As good as The Miseducation of Lauryn Hill” – Sunday Times), Nneka’s second album ‘No Longer At Ease’ was released in 2009.

Outpost built on the critical aclaim of her debut, chart single and a showcase performance at Womad with a strong push for widespread coverage in mainstream dailies and key niche titles.

The campaign returned positive coverage in Sunday Times, Independent, Telegraph, Q, Metro, Songlines, Echoes, Pride and Arise – even picking up an album of the year accolade in the Independent on Sunday.