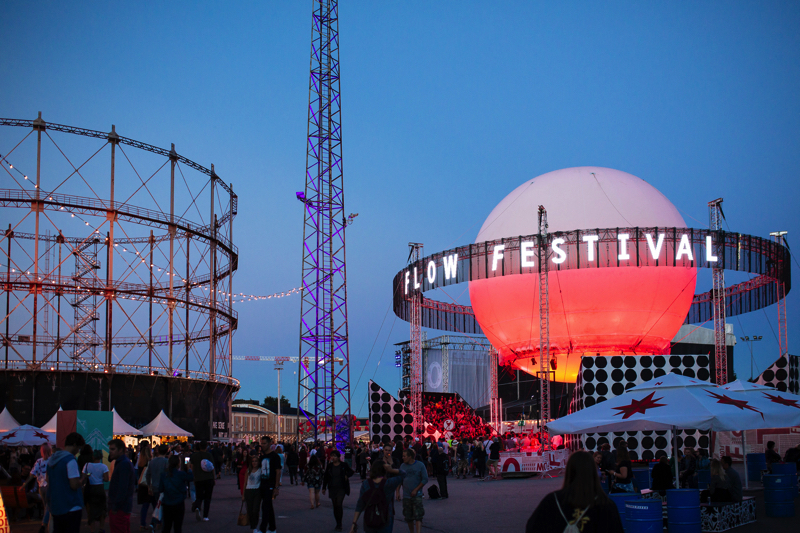 Outpost have represented Finland’s national festival, Flow, for the past two years, introducing them to the UK festival going audience.

In 2013 it was nominated as ‘Best Medium-Sized Festival’ at the European Festival awards and they were nominated again in 2014. The line-up has more than 150 artists and gathers more than 60,000 visitors. Previous performers included Nick Cave & the Bad Seeds, Alicia Keys, The National, Kendrick Lamar, Outkast, Public Enemy and many more.

Outpost promoted Flow via press and online channels, securing coverage on a widespread level including niche blogs, internationally renowned music websites and across extensive music publications. Previews were seen online at The Quietus, The Line of Best Fit, Resident Advisor, Noisey, The 405, The Guardian and many more.

Clash, Vice, NME, ELLE magazine, DIY, Mixmag and Daily Telegraph all featured or reviewed the festival in their printed publications. The coverage resulted in the Guardian nominating Flow as one of the Top 10 European boutique festivals for 2014.

The Line of Best Fit