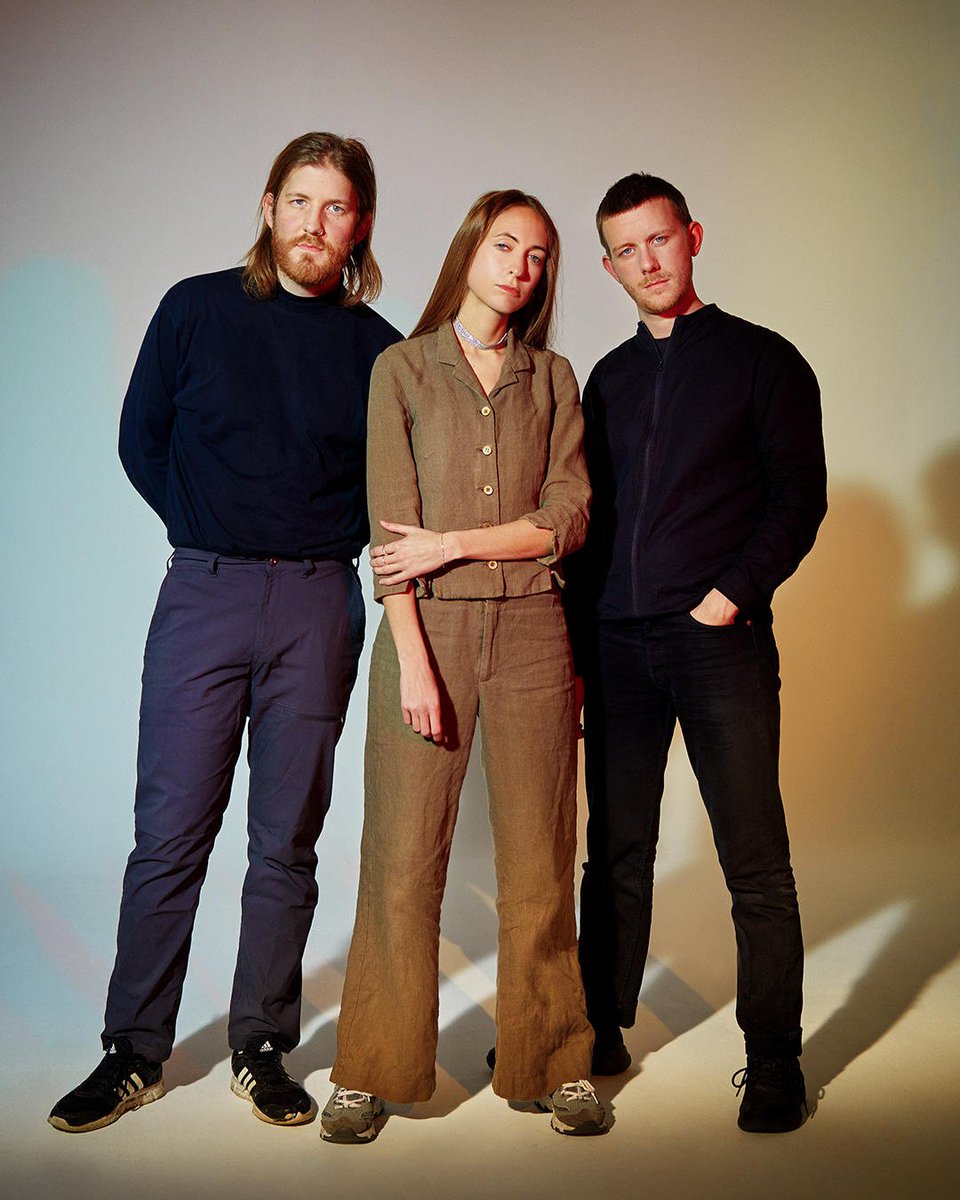 “This is precious, passion-driven synth-R&B of the finest order” – Stereogum

Fine Glindvad, Simon Kjær and Simon Andersson originally formed CHINAH in 2014 as a folk outfit before experimenting with artistic minimalism and synthesised R&B production. Outpost launched an extensive campaign for the trio across all platforms to promote the release of their debut album ‘ANYONE’, securing early support from Nothing But Hope and Passion, Dummy, Kaltblut, Notion and Clash Magazine.

We were also able to grab the attention of London in Stereo, COLORS, Highsnobiety, Loud and Quietand Drowned in Sound, as well as landing an 8/10 review for the album in DJ Mag and reaching #1 in the HypeMachine popular chart.

Their tracks have also been heavily rotated on BBC Radio 1 and 1Xtra from the likes of Jamz Supernova, Benji B and Phil Taggart, having accumulated over 18 million Spotify streams for previous releases. This critical acclaim led to tracks being added to over 40 playlists, making Loud and Quiet’s ‘No Shit’, Dummy’s ‘Brand New’ and Spotify’s ‘New Music Friday Denmark’.

“A minimalist R&B masterpiece” Dummy declared, following a sold-out album launch show at London’s Bermondsey Social Club. With a COLORS session on the horizon, next year is set to be another huge one for the Danish trio.

Want a campaign like CHINAH? Check out what we do here.