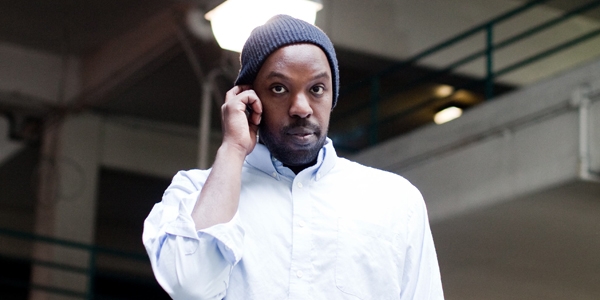 ‘TSOL’ is the third album from Vancouver based MC Shad, released on Black Box/Decon. Widely hyped in the US and Canada, this album saw Shad establish himself in the UK.

Outpost launched the Canadian hip-hop artist with a full press, online and radio campaign targeting key music and specialist titles and websites to raise awareness of the album and upcoming UK dates. The debut single was also promoted to radio stations for airplay whilst key videos were seeded across influenital websites.

The album received a great response from the UK media including appearances in Metro, Q Magazine, Clash, Word and Planet Notion. The ‘Rose Garden’ single was playlisted on BBC 6 Music and secured a session on Lauren Laverne’s show on the same station, as well as an appearance on Steve Lamacq’s ‘Round Table’ and on Jon Holmes. Gilles Peterson also named ‘Yaa I Get It’ as one of his top tracks of 2010 on BBC Radio 1.